Yamaha was teasing about them last 2 weeks and some specs and photos leaked yesterday.

Yep, and it appears to me that this would be the only “unique” design and the rest is more of a “me too” approach.

I’ve been reading about this on CDM. Apparently, Yamaha released a statement saying these aren’t reface synths. That technology is being used somewhere else, presumably. These toys certainly don’t look to me like the revolutionary new machines Richard Devine was talking about.

…not to say that they won’t sound good on their own terms. I do question the value of a mini-keys electric piano emulation, though…

@toneburst these are obviously reface series. ( see the branding at back )

@cereyanlimusiki I stand corrected.
‘Reface’ is an ironic name, really. It kinda amounts to an admission that they’re basically ‘putting a new face on old technology’. It’s odd that’s now considered a marketing plus…

They’re cute little keyboards. It they can make them sound great, then I don’t see any issue with them re-releasing their old stuff.

Well I see it like this, analog subtractive defined the 70s and early 80s, FM/D50 the mid 80s and since then it’s kinda been a recycling of tech.

Which is pretty much why music hasn’t moved on that much? 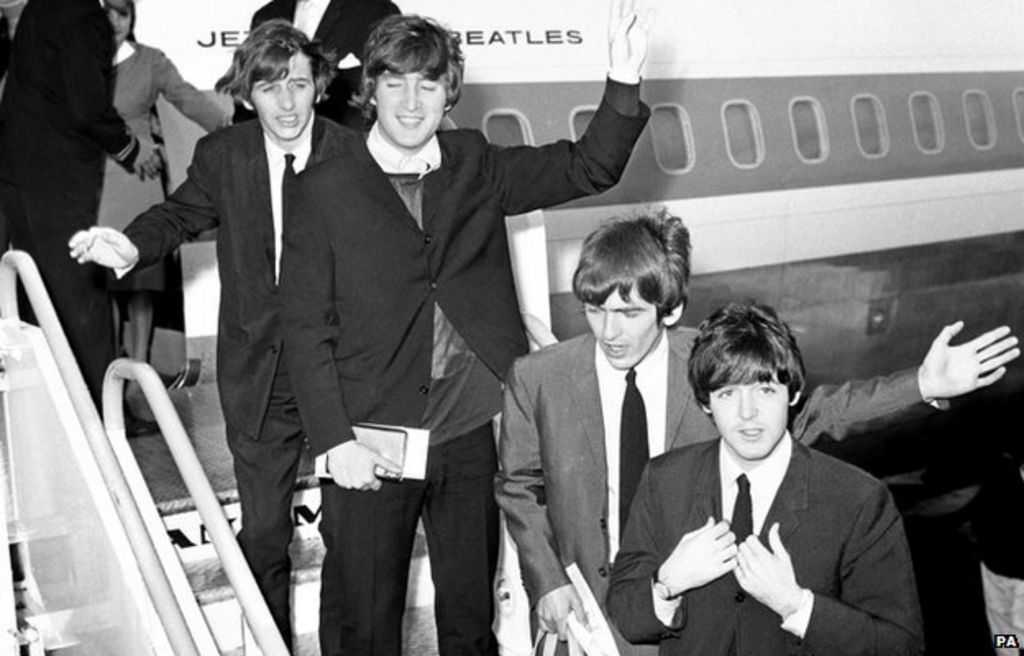 The evolution of thousands of pop songs spanning from 1960 to 2010 is analysed by scientists.

And yes, they were looking at the music not so much the technology, but the technology influences the music. I’d say mobile is probably something which will have a big influence.

@cereyanlimusiki
The blog CDM is quoting for this article are owned by close friends of mine. It’s Yamaha who told them to remove the info from the interview.
We were talking about it this weekend and the way it was described, it’s clearly not the Reface series but something else. Unless Richard is so in love with the Reface series he over-hyped it?

At GearFest Yamaha had some vintage synth n display that you could walk up to and play, so I expected those to be modeled. However, if you paused the video while it was glitching, you could clearly see the minikeys, and the thin header of minimal controls. So yeah, I may be impressed after seeing the price, but not before.

I really hoped for more than a digital, poly clone of the CS01. It looks like only one oscillator and minimal modulation. Now if there was more under the hood…

I also think that putting out only a 4OP synth is a better idea than a 6 or 8 OP synth. Simply put, it will be “faster” to program. Well, in theory. Not to mention a lot of classic FM sounds really only used 4OP instead of 6 or 8. No idea why they went with the buttons and membranes for it though. If it has good MIDI CCs it will be an instant hit.

@6581punk It’s not the instruments that write the music…

More toys, argh! I had a CS01 way back when, didn’t impress me. Spent a bunch of time with a CS50, also didn’t like it, very thin-sounding. I owned an S90 for awhile, nice sounds but terrible interface, got rid of it fairly quickly.

I wonder how many vintage instruments seem to, uh, get better with age? Many of the instruments that people lust over now-a-days were, at least to the people I hung out with, not considered worthwhile when they were released. The Juno 6 and Juno 60 certainly come to mind. I was more impressed with the CZ-101, wish I still had it.

Are we splitting into two camps, those that want real synths (knobs, full-size keyboards, professional interfaces) and those that tend to construct music rather than play their instruments?

I dunno, I enjoy big-expensive as much as cheap and small!

Modals and Volcas are great

I am more with piscione. Slowly i am getting sick of all those tiny little devices, with their limitations and space allocation on tables. To be honest it is more than time for a real instrument. I would appreciate maybe a retro FM synth, with a usable interface for programming…something i can put on a lever of a keyboard stand. Something which does not trash my console with an amount of cables weighing more than the device itself…rant over…

@piscione Everything is a classic after 15 years.

@nightworxx DSI has some excellent big and expensive synths for you.

@nightworxx I assume the Shruthi-1 is an honourable exception

i kinda like those small units with a big sound that you get a lot nowadays. very space-saving.

what seems particularly cool about the little dx is that it seems to bring a usable on-device programming interface to fm synthesis.

i also like that tiny little drawbar organ and the miniature stage piano. they seem kind of charming in an oddball sort of way. and if they sound as good as those sonicstate videos suggest, why not.

one or two of them might find a place on my yamaha clavinova digital piano, who could lend its proper keyboard to them.

toneburst: half of my Shruthi collection are 19" 3HU programmer style, connected to a Novation SL61 MK II *;-*t2k: i know, unfortunately i am disputing with my bank account, but the PRO-2 is on top of my list