Yamaha FM is back?

Yamaha’s new workstation has an 8 operator FM synth apparently, so equal to the FS1R, but with a better interface.

here’s the teaser video:
https://m.youtube.com/watch?v=QhPluqywBTU
though it doesn’t really say much.

Anyway… the word ‘workstation’ already scared me off

No mention of workstation in the video though.

Another vid, laptop in photo, so shows it as a synth not a workstation.

The above has the spec, FM-X is the new synth type which is detailed here

Super Knob: A single knob to control multiple parameters at once

You could map ‘Morph Controllers’ to multiple parameters with different ranges etc. in the old Nord Modular software/hardware, too.

Well, let’s see if the Super Knob is more like what you describe from the Nord Modular, or more like Frames in which it interpolates between snapshots of parameters.

It’ll be interesting to hear what FM-X is once the hype has died down.

>Pichenettes, Do you know something we don’t?

@pichenettes yep. I’ve been taking some cues from you re. knobs that do different things across different ranges.

A space saving tip on a synth would be oscilloscope style knobs. A coarse tuning ring and a fine one.

@6581punk Didn’t some of the EMS Synthi’s have those for some of their controls?

I wouldn’t know, but something like that is on this one? the blue knobs with a metal surround.

Early synths did sort of evolve out of lab gear anyway. 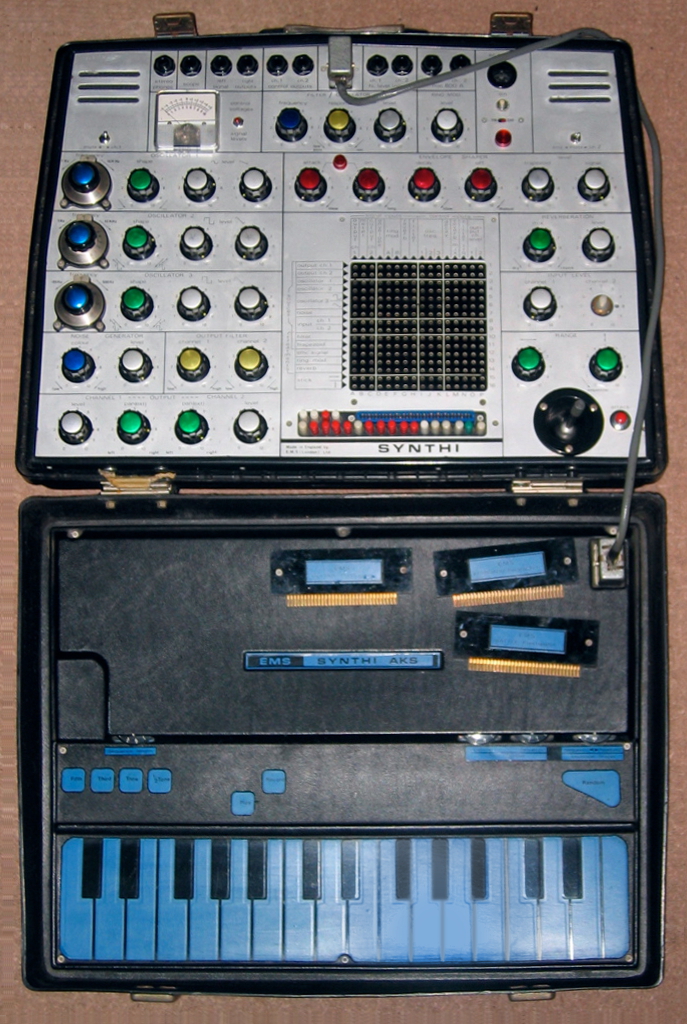 @6581punk: no it doesn’t say anything about it being a workstation, but you are correct in referencing it at such, since everything seems to be pointing in that direction. It’s said to be something close to the Motif in terms of size and typology…

Nothing about a sequencer in this spec

But it will send 16 channels of audio back to the computer on USB.