WE HAVE A WINNER! The Very Last Shruthi Kit Ever Sold by Mutable Instruments Competition

It’s the The Mutable Instruments Shruthi Kit So Long, and Thanks for All the Fish Song Competition

To celebrate this we’ll have another competition where the first price will be The Very Last Shruthi Kit Ever Sold by Mutable Instruments Including A Very Special Case Signed with A Personal Message from The Master Synth Designer Himself!

The rules are simple:

Put your entries online on Soundcloud, YouTube, or Vimeo and link them up below before the 1st of September. You’ll have to include the written lyrics of your song as part of your entry. Voting will be in the comments, following the by now well known rules.

Hmm… Bleo is going to win this one anyway…

Don’t give up that easily! Seriously though, this should be fun.

Yeah I was just joking of course! Can I derail this thread in its very infancy? Did anybody ever win the Christmas Contest?
Anyway, yes, this sounds like tons of fun!

I like to think I won the most recent Christmas Contest. Right, @fcd72?

I like to think i didn’t lost track of everything……

By the way, does anyone have a link to the video which used to be on the Mutable site with the caption “Ant loves her new sex toy” (iirc, or was I just dreaming of French girls in pop bands?)? I made the mistake of searching for it on google…

^ Its in the Shruthi build section: http://mutable-instruments.net/shruthi1/build

A bit sad to see no more Mutable DIY, as thats what brought me here in the first place.
So heres hoping that Olivier throws us a bone of good news sometime soon to make up for it

So, who is in? Don’t tell me I get to keep this very special price!

I am in! I really hope that I have some time to get this done. Nearly a month seems like a long time, but as far as spare time goes for me this year, that is rare. I may need to take my Shruthi back on the road at some point.

I hope I can make time to participate too - I’ve been having time crunch issues myself, but all it takes is one Saturday morning… Now to find that day!

We could extend the deadline to the end of August if this will allow more people to participate. The kits are still in stock, after all…

Yessssssssss! I shall commit to producing a mediocre, contest-fodder track! (self-deprecating comments like the best of 'em) 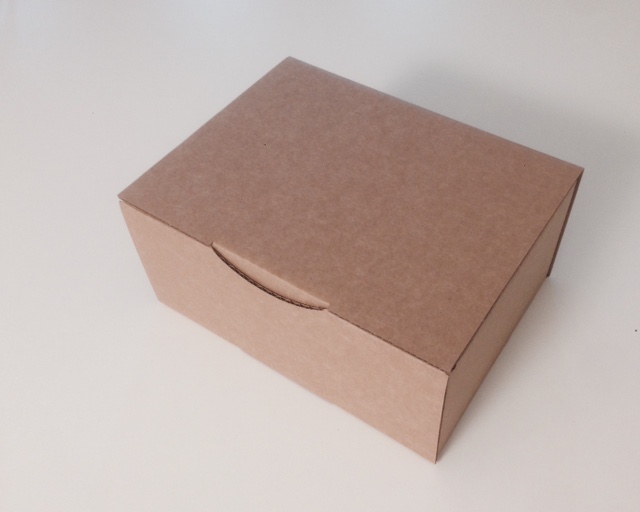 This just got real.