Disclaimer: My EE knowledge is at a very basic level and I’m not actually needing this info for any practical applications, it’s just an itch that’s been in my brain for no real reason.

I recently fell into a googlehole and came across opto-isolator packages such as the 4n35 and I wondered if there was a reason that vactrols (either packaged or hand rolled) tend to be used for synth applications rather than those? Is it just a case of tradition? As in they didn’t exist in that form when Buchla started using them and it just sort of stuck?

I’m not aware of having ever read about any modules that use those opto-isolated packages whereas I’ve heard load of modules using ‘vactrols’ as a selling point.

If this requires a long and complex answer, honestly, don’t waste your time unless you’ve got it to spare because as I said above, it’s a passing brain itch rather than anything that is going to stop me from making a thing.

Looking at the 4N35 datasheet:

I think there’s a Doepfer opto filter module that uses opto FETs.
But yea, it’s kind of a novelty thing. 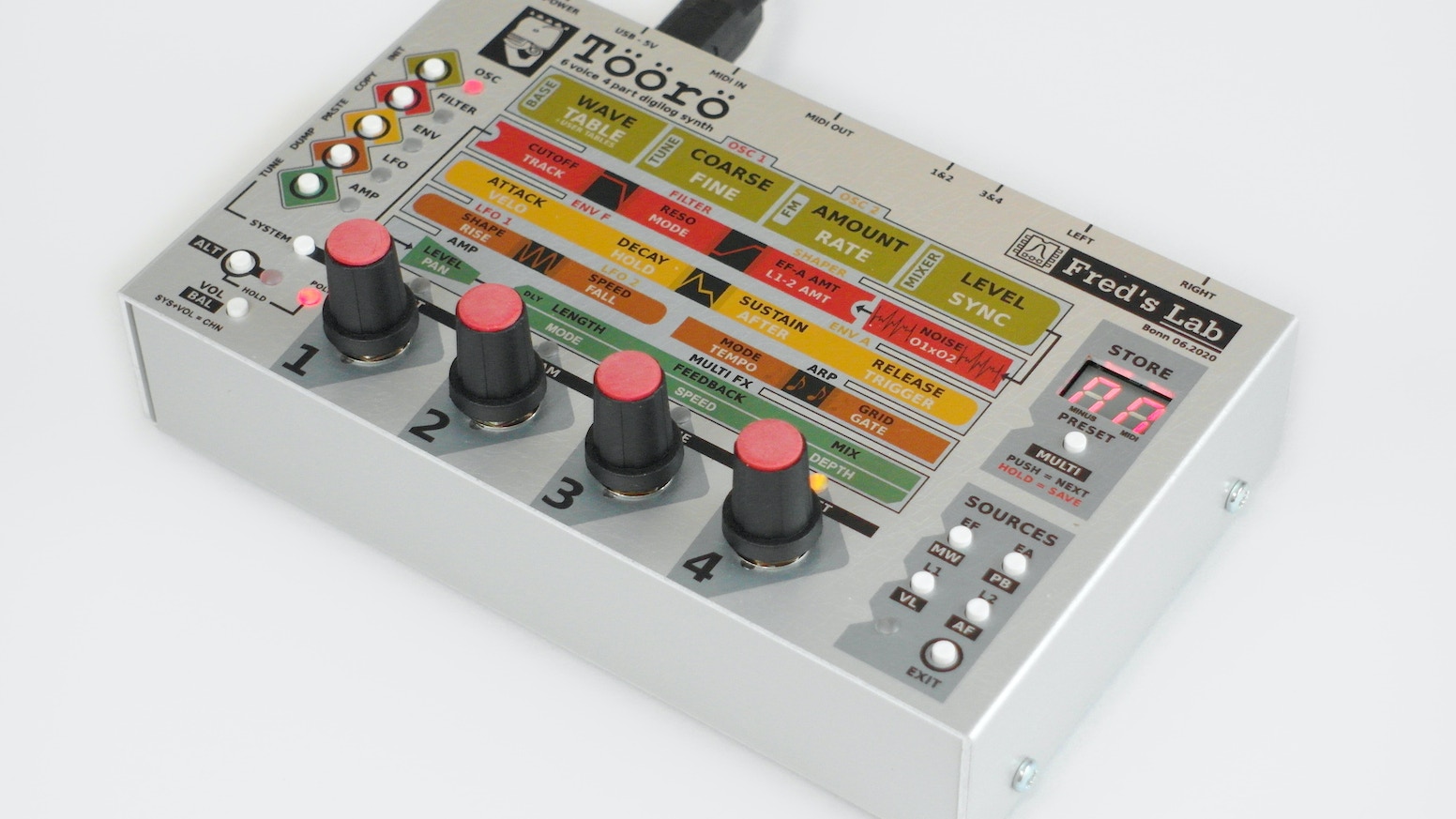