Uups, what's that then 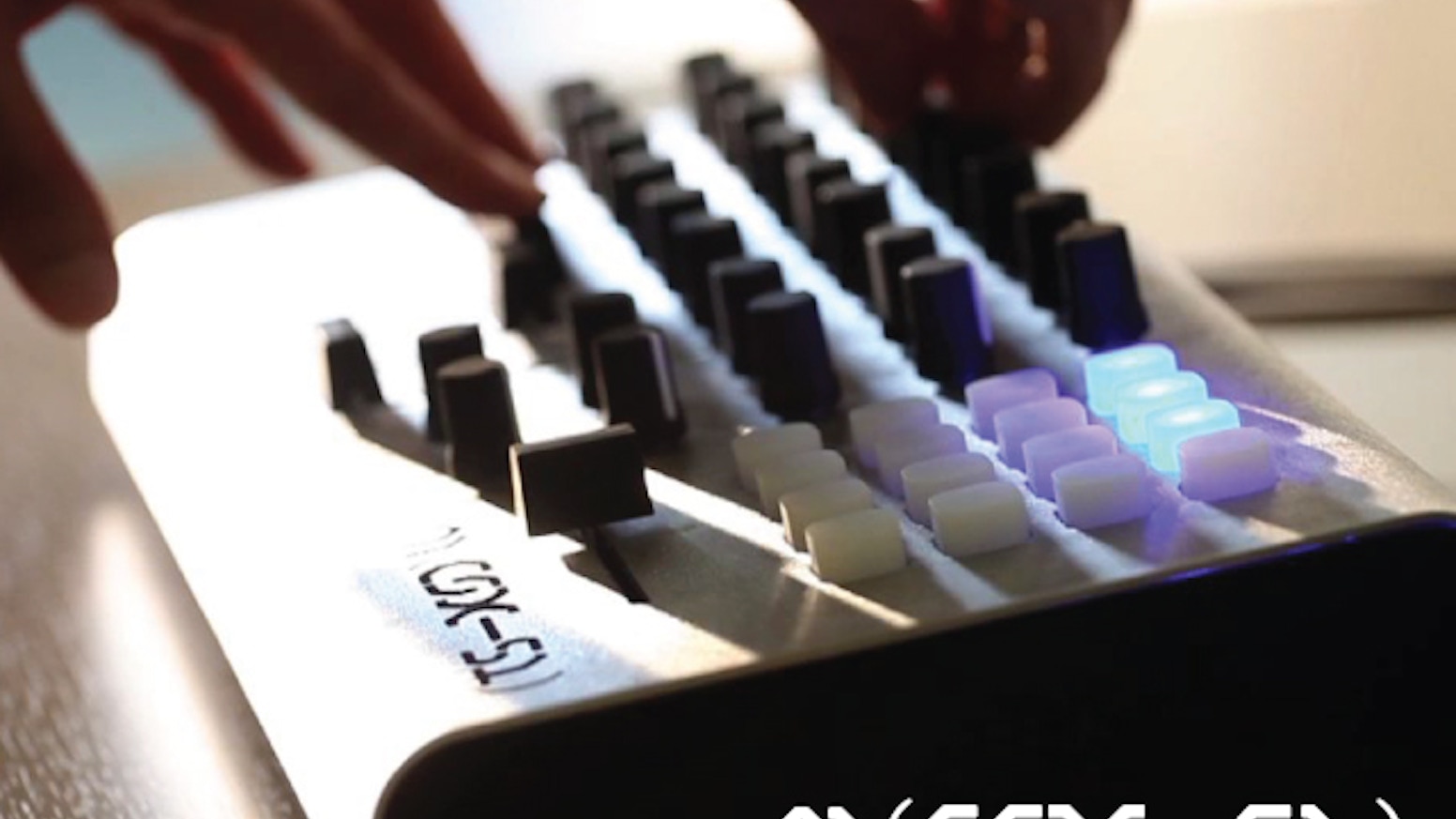 I dont get the USP for this one - what does it better / other / smarter than other controllers?

I must say i’m a bit tempted to get this behringer one
The layout is almost exacly right for the four channels of ableton loop samplers i use in my setup.

Well I just found that,
for me fits just a nano-control.
But it sure looks good…

Thanks for posting strangenoize… Midicontrollers interest me very much… I’m using the nanotechnology controls a lot too… I wish they would make one with 32 pots on it.
It also looks like this one is a bit of a copy from the livid ones.

it’s being developed by the black dog. awesome music.

agree that this is a bit daft though. livid instruments already provide this exact kind of device.

lol. there’s a shruthi in shot in the video.

Yes, it’s basically a British alternative to Livid Instruments. They will really have to emphasize the difference between their CS X51 and the Livid Alias 8. (By the way, The Livid Code V2 works brilliantly as a pseudo-programmer for a Shruthi!)

for what? programmers are boring

^ No doubt in that.
MI caused some psychosis in previously good musicians.

OKOKOK… what programmer do you want?

Err…
shiftr? What do we want?

Reminds me of this

Great that should be in about 2 weeks then!