The Owl Project - Synths in Logs

Following on from V`cent’s comments in another thread about housing a Shruthi in a brick, I thought I pass on this link for the Owl Project and its log synths.

I only discovered this web site a couple of days ago, but found it deeply inspirational. Flow is a floating building on the River Tyne in the UK that generates its own power using a tidal water wheel, the building houses electro-acoustic musical machinery and instruments which respond to the constantly changing environment of the river.

However, this group of three artists also have workshops to help musicians make log-based instruments of their own, such as the m-Log MIDI controller, iLog synth, while Sound Lathe explores the sonic properties of woodwork.

Here’s a photo of the Log1k sequencer and sampler to whet your appetite:

And of a few sample iLog’s:

Its better than bad, its GOOD

Cue all the jokes.

The synth trees look really nice, and like a helluva lot of work

Is NO-ONE else inspired by the Owl Project as I was?

Well, I thought it was beautiful, but as a former Waldorf/Steiner student, my definition of wood is “much work”…

actually I’ve passed my youth cutting trees and transforming them into firewood. And I’ve always hated it (but it’s a longer and more complex story) so I have a bit of a problem with logs. Nonetheless I think the project is quite interesting and the 9v Sound System looks really great! The combination of (raw)wood and electronic circuits is also quite inspiring.

Had to cut down a birch tree today that was too close to the garden shed at my parents place. Hmm, it would make for some beautiful case work

I have, by analysing recent threads, come to the conclusion that if you added every (active) member of this forum’s age, divided it by number of (active)members, and then divided that number by two, I would still be younger than the resulting number

And one more pun… 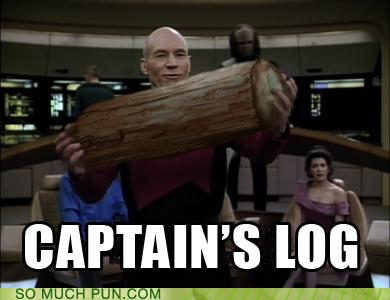 So much win in that last one !

i’m really impressed by this… but i need some time to study it further, (i’m moving house at the moment… with my girlfriend and the baby… i’ haven’t had time to solder in about a month now!)