The Gear of the Week Thread

Let me start with this one:

Gotta get one of those !
“Extremely Realistic, Knob-Turning, Silky-Smoothness Thing”

Sweden raises you this:

This is one of 30 pre-amps made. I saw one of those in a music store in Borlänge when I studied at the technical uni there in the 90’s. It was designed in the early 90’s by Swedish guitarists Thomas Larsson and Anders “Bojen” Bojfeld who played with Glen Hughes on the ‘Burning Japan Live’ album.

They also designed a 100W combo that never where put on the market…name:
ASSMAN combo

I was in a band with a dude who upholstered his cheapie gibson knockoff in black vinyl and added studs, and called it “The Ru-Paul” The training hasn’t really helped me figure that lower one out. Random guessing seems to work just as well.

still trying to figure out the upper one. way over my head all this

I knew you weren’t into fine audio gear roach…

The top (pre-amp) has a mislabeled switch. The legend should only say up for the up position.

Have you guys ever heard about the Honda Sound Works Spice? Ah, but the Honda Sound Works Spice with the 3-way switch sounds even better:

OK, so it has been rather longer than a week, but I am still in love with it… 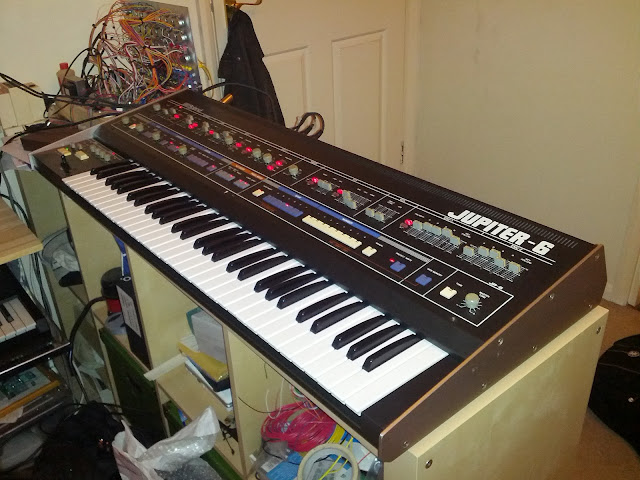 @gslug you do realize, that by asociation, you’re naming the Jupiter-6 useless, right?

(Look at the rest of the gear in this awesome, never on the rails (more like never even seen, or heard of the rails) thread, by the master of derailment, fcd72 !(I wonder if he works for DeutscheBahn?))

@V’cent: OK, I’ll try to dig myself out of the hole… The MFOS thing behind! That’s useless as I’ve never finished it. No that wasn’t god enough. fcd72? DeutschBahn? 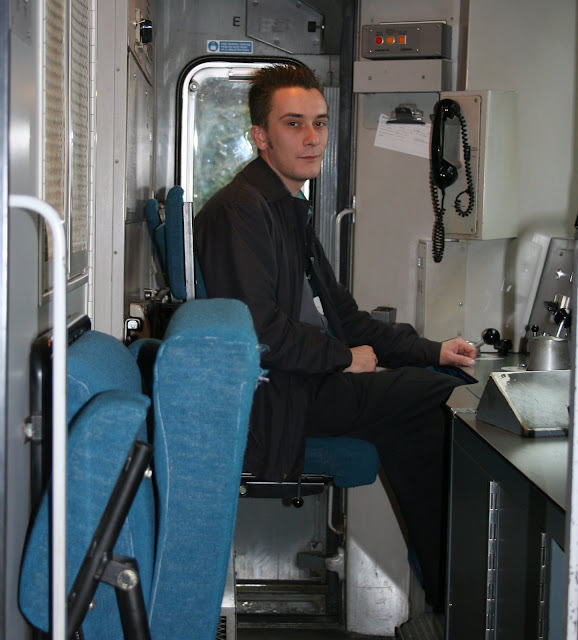 OK it isn’t derailed, but it is a fairly useless piece of gear - at least form a musical point of view.

nice idea to put the vocoder in that telephone box!