The Amiga Sample Pack Rave Compo: WE HAVE A WINNER!

Before I get started, I want to make sure it’s clear that this is all @herrprof’s fault.

The rules are simple:

It’s entirely up to you how you interpret “rave”. Keep in mind that the genre is pretty simple, so you should be able to bang out a nice track in only a couple of nights.

Put your entries online on Soundcloud, YouTube, or Vimeo and link them up here no later than the 3rd of March (303 day!). Voting will be in the comments, following the same rules as @fcd72’s x-mas song content. First price will be a Minimig board including UK/EU PSU and an SD card with SampleSource pre-installed: 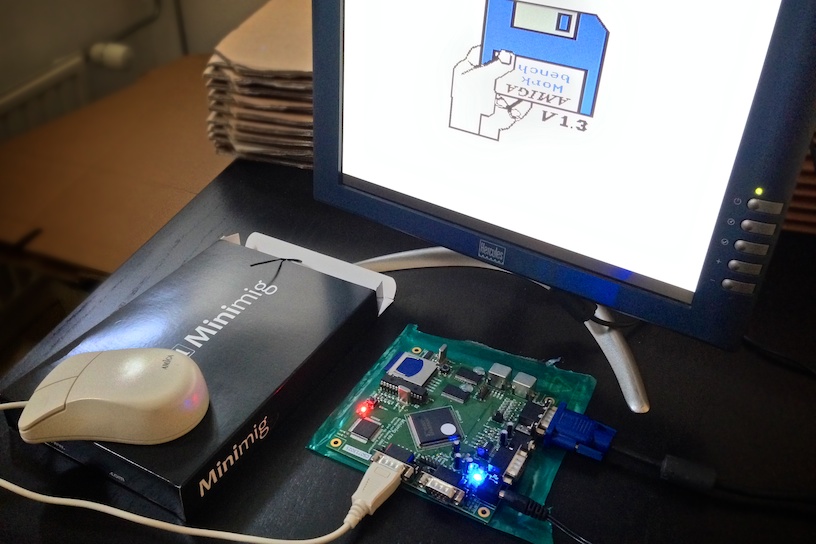 *In case you don’t own or don’t have access to any Mutable Instruments gear right now; using a sample from a Shruthi or some other piece of MI kit is obviously fine too, and even rather appropriate given the nature of the compo.

How about some floss for all that victory candy?

Candy ravers already have a leg up. Im in.

The first price will very likely be a Minimig board.

Whoa! This just got SERIOUS.

Yeah, I spoke with my boss and he was happy to sponsor.

Let me know when this official and ill spam it on my amiga/mutable friends.

It’s as official as it gets. Board has been ordered, just wanted to make sure it’s delivered and fully working before I add it to the post above, but have added it there now for clarity (still waiting for delivery though).

Why don’t you make it the 3rd of march? Just because

Why? Is all of february not sufficient?

Oh this contest is right in my wheelhouse. I’ll break out my inner raver party kid for this one. IT’S ON!

@janniz Excellent motivation; date has been changed above.

And by the way: I really love that sample pack! Thanks a lot - so many memories. Just loaded some of them into my old Yamaha SU10 for some extra lofi-ness …

Now all I need is some pitched up (or down) vocals…

But I’ve said too much. This is a contest, after all. My other secret weapon is a whistle sample…CRAP. Gotta stop handing out pure gold advice.

You also need a sample of a cheering audience to put in the background during the break.

…already had that thought.

Also need to put on an unintelligible cockney British accent to ask: “Are you ready for [unintelligible babbling]? Then we gonna [incomprehensible]! Let’s GO!”

Over the crowd noise, of course. 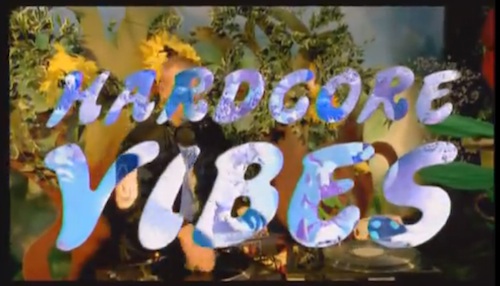