here are some gems i think almost everybody can benefit from: Steve Porcaro shares Tips and Tricks on how to program some well known epic Keyboard Sounds and gives insight to Sequencing - from the famous Starliks Series.

Achieving the Blip for Brass and accumulate subtlties for Strings:

Wow. Thanks for posting these. Watching him program in a drum sequence on that DX7 was awe-inspiring. The guy is a total MIDI hardware master. No computer in sight, he used hand notations to track harmonic changes to multichannel sequences!

Yeah he mentions “trying out computer programs to do the same thing”. Little did anyone know just how much computers would be able to accomplish for musicians in 1986!

holy cow he is a wizard at programming that synth !

then again, after this… 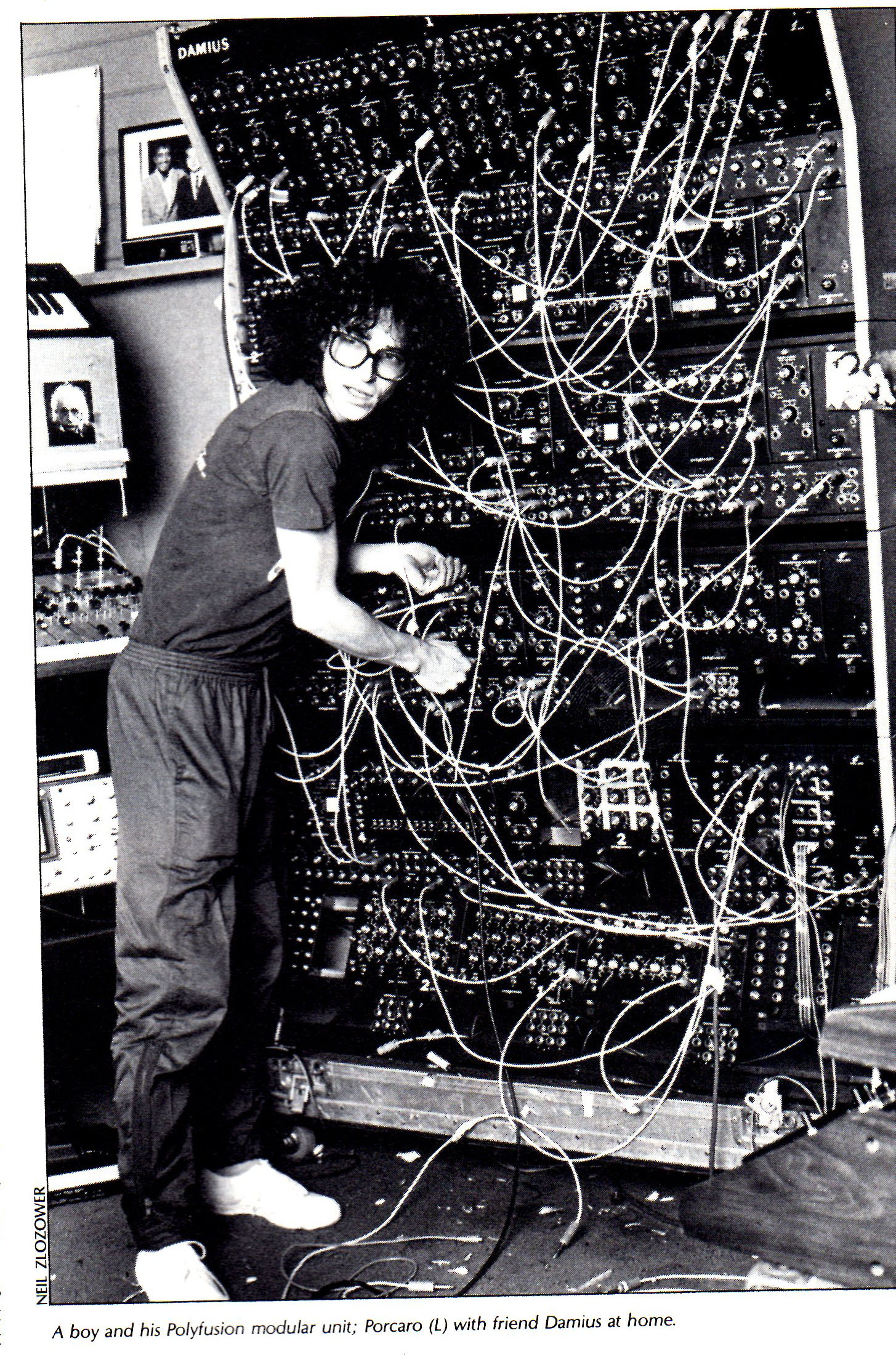 Amazing videos, Frank ! Thanks for sharing

Boy is that man hyperactive or what ? He’s probably had one LFO too much