I became aware of this app today. I have not tried it yet but wanted give heads up to you folks 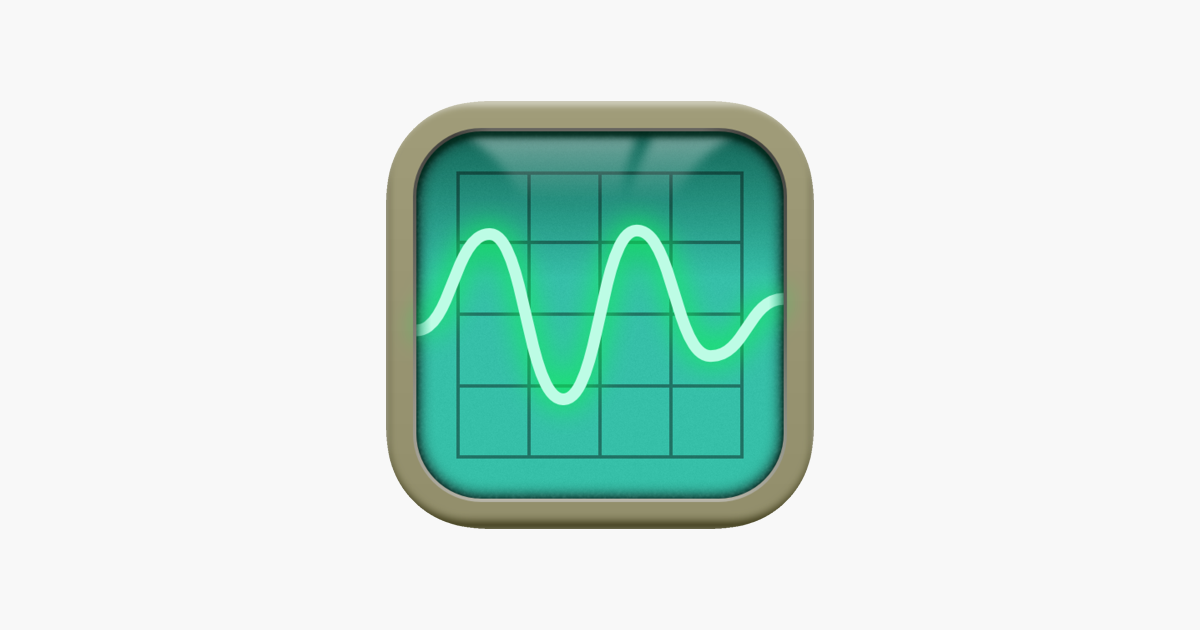 ‎Soundbeam helps you see what everyday sounds look like and visualizes sounds you can't even hear! Plug in your electric guitar, a mic or any other (hi-Z) device to your mini-jack input and get accurate measurements. You can always use the built-in...

Nope, not possible (since its not a official apple approved thing)…

(Can’t even use the camera connection kit with a iPhone, you have to have the iPad .)

Because this is free for anyone with a iDevice, and it can use the inbuilt mic if needed… I do however agree on not plugging anything potentially high voltage into my iPhone… !
(Killed a iPod Classic 160gig by applying 15v to the outer case… )

No I meant plug the USB soundcard into the iThing, should be possible I guess?

Why not get a USB soundcard for 5 Euro or so for this? Not much loss if you break it…

It’s more of an signal analyser than anything. You won’t want to risk putting voltages into the headphone/mic port of your phone.