Be sure to print the PDF attached below instead of the image above.

She’s aloso in DIY, but in clothes, furniture, and food.! She’s tried to build a midi controller for tweak some dub, but she’s just too busy to making music. But she can listen the shruthi every day !

An here’s one of the Anushri as well: 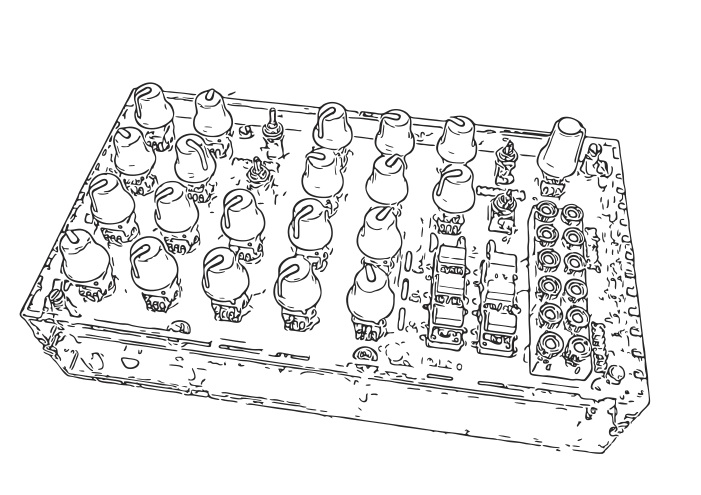 Again, print the PDF below, not the image above.

You wanted one for the Midnight Edition as well?

You need a PCB with all the components and no tracks. “Join the dots”. Free PCB routing

Love it! Needs moar Ambika and why doncha throw in a complimentary BJ?

The Ambika is more challenging, not appropriate for younger children…

Those would actually be nice on a t-shirt.

I agree with @mmarsh, there are just too many parts to color in: 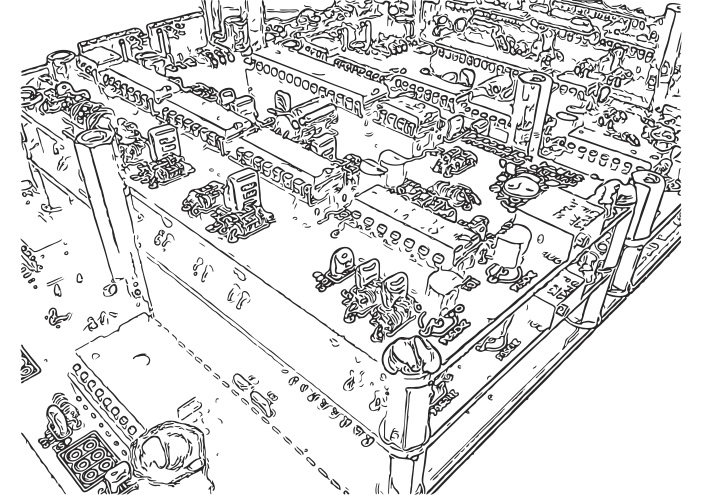 @piscione Make it so!

I think Schrab already have a few at some Spreadshirt page. I’d use the search if I was on a proper computer, not in the couch with some iToy.

Create custom t-shirts, personalized shirts and other customized apparel at Spreadshirt. Print your own shirt with custom text, designs, or photos.

I think there’s an EU version too, so you don’t feel violated and shamed over shipping costs in the olde Wurlde.

T-shirt printing and personalised t-shirts with Spreadshirt. Design and create your own custom t-shirts and hoodies on demand.

Here’s the first colored one. Who’s next? 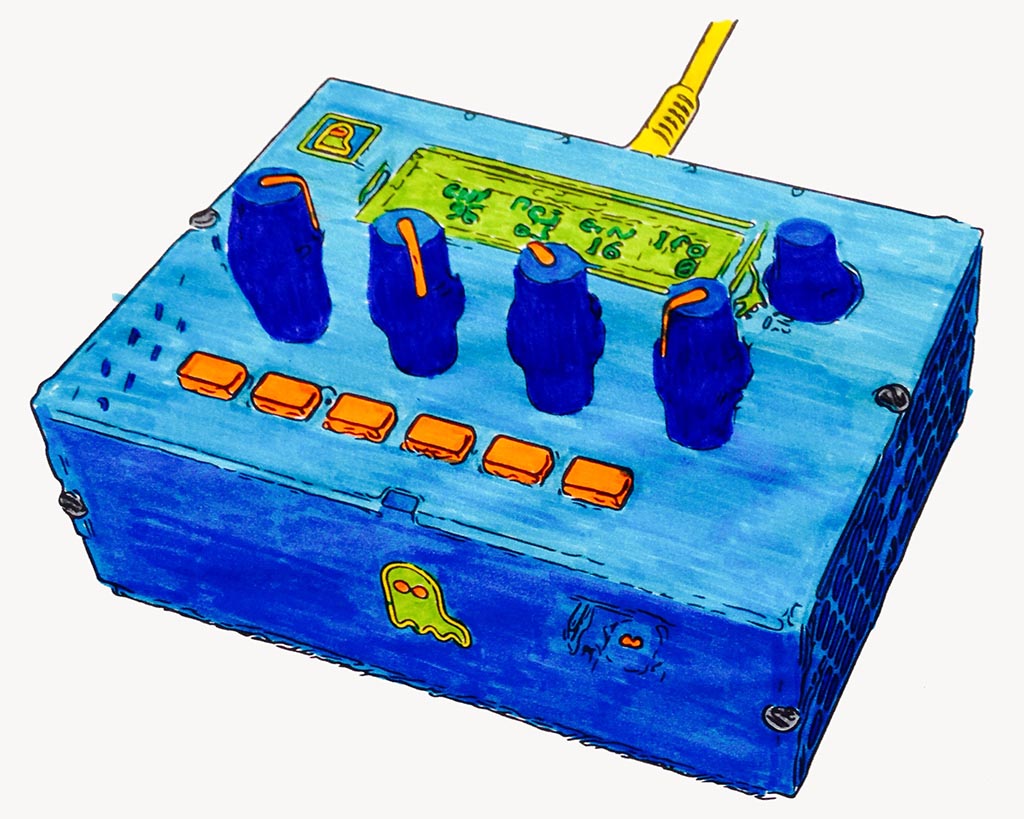 That is so cool!

Shruthi birthday cakes will be next

Is it analog or VA coloring