I have done a major code cleanup and released the Shreditor under MIT license.

I am not actively developing the Shreditor anymore but I felt bad for not releasing it after putting so much work in it. I am hoping this way it inspires someone to continue to improve it or borrow parts to build other cool stuff.

I was planning to create a Max4Live device, and came a long way but eventually abandoned it. With this 1.0 version dropping the dependency on RtMidi it should be fairly easy to create a M4L version. You can use the vx.shruthi object, copy the core patchers and leave out any parts which require sysex (because that is not supported in M4L).

Some people reported that they couldn’t get the Shreditor to validate their device firmware, but I haven’t been able to reproduce it. I have tested this with v1.01 and the latest official v1.02.

You can find everything here 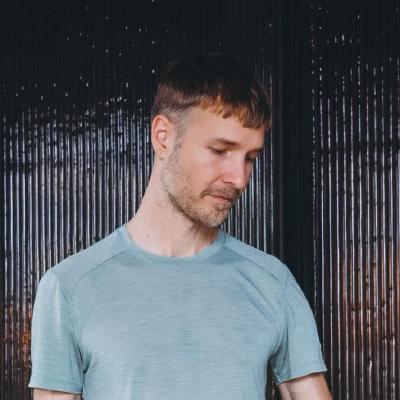 Contribute to 0x80/shreditor development by creating an account on GitHub.

The prebuilt binaries for OSX and Window are located here:

Contribute to 0x80/shreditor development by creating an account on GitHub.

I received some reports about corrupt archives of the binary downloads. I’m not sure if it’s a github issue but I haven’t been able to reproduce it. Just in case, the binaries are also available here:

Got this editor going yesterday and it’s been great. Small bug when loading sequencer data where you need to move the the BPM setting before it will play, but I know you’re not developing anymore and it’s free and open source so I shouldn’t even mention it. Haha. Thanks for all the work.

@0x80: re. corrupt downloads, if your reports were only from Mac users, this appears to be something Gatekeeper related.

I’m using macOS Sierra (10.12). Both the github and vauxlabs download bring up the message

“Shreditor.app” is damaged and can’t be opened. You should move it to the trash.

Launching Shreditor directly from /Applications/Shreditor.app/Contents/MacOS/Shreditor does work though. Haven’t got as far as hooking up my Shruthi yet.

Ah, I’d guess this is a lack of codesigning on the released app? I can’t find specific docs on cycling74.com save for a couple of blog posts, and much giving out in the forums about similar errors.

open up terminal and type something like xattr -rc /Volumes/shredittor.app" replacing it with the correct path.

So, following that with

I’m still curious as to how it gets into the broken state in the first place, but haven’t had much time to get to making a fresh build yet

Shreditor opens on my Mac OS X 12.4 no problem, and I can assign the MIDI ports to the ones my Shruthi-1 is on, but it does not seem to communicate with my shruthi-1. Any ideas on what I should try?
If I hit “rescan” it resets what MIDI ports were selected.

I just had a similar problem, I was setting the MIDI ports but nothing was happening, I was even getting a message error that there was no compatible Shruthi available. Trying to request the Eeprom data wouldn’t work neither.
But when I actually stored my device in one of the 8 slots available everything suddenly worked