I have spent the day trying to patch up a phase locked loop (PLL) with building block modules and I thought I’d share!

From my experience it is far easier to patch up than it is to understand the theory behind how it works.

I find the sound to be a great compliment to the primary tone. Depending how the settings are adjusted it can be smooth or savage.

Good video explanation of how PLL works and is patched up. 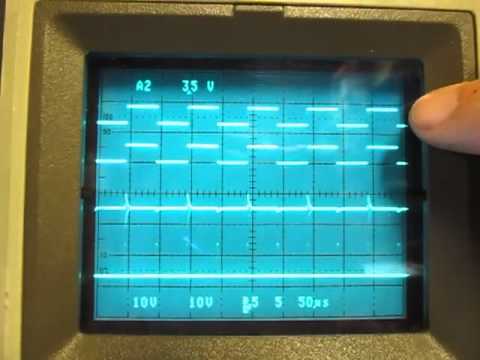 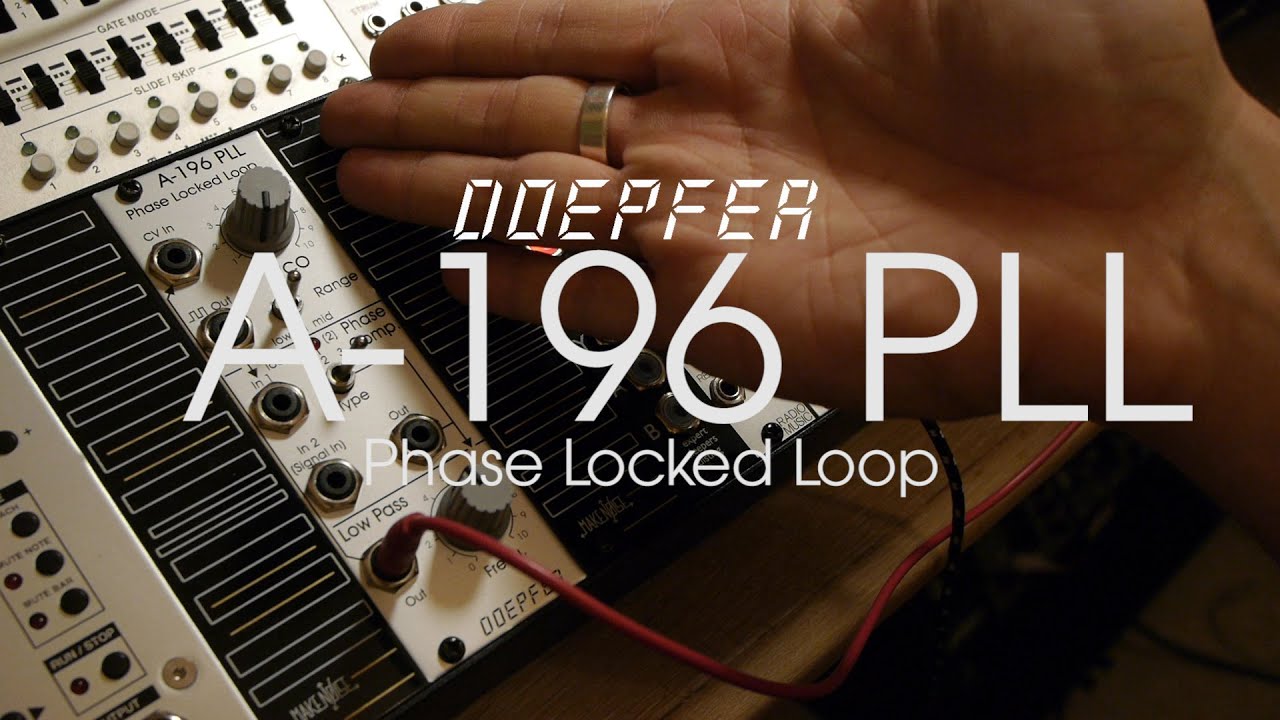 I found that just using Disting’s logic algorithm set to XOR as a phase comparator, works about as well as an A-196. Which is to say: it can be really fiddly and unreliable, but usually in fun and interesting ways.

Yes, ‘fun and interesting ways’ is the aim.

To this end: I have found that both MI Peaks and Stages sound good in ‘tap’ and ‘looping lfo’ mode respectively when triggered by an oscillator.

Unlike a multi module PLL patch, these modules share the advantage that they are quick to set up.

I’ve never owned Tides, but have noticed it has pll capacity.

I’ve been trying to model a PLL in Audulus for a while now and this patch re really working out (except I had better luck ring modulating the square wave output). Thanks for sharing!

Good video explanation of how PLL works and is patched up.

I know slew is often shown in PLL patches, but I’ve found I can often get a better range of tracking without it.

Also, you don’t need to invert the signal – set the base frequency of the follower oscillator to a low level instead, and it will track upward. It seems to be at least as stable as using a high base frequency and a negative signal.

In my experience I have better luck with logic modules, like XOR or a “box” comparator like on Mystic Circuits Ana, works a little better than ringmod. But even an ordinary VCA can work to some extent.

Also it can help to amplify the PLL signal so it can reach high enough to keep the follower in range.

And some digital oscillators, and probably some software-based modular environments, don’t update the frequency input quickly enough to track a PLL very well. If it has an exponential FM input that might be enough, or might not. Linear FM doesn’t seem to work well though.

I’ve got a patch going now where an A-110-4 can track the entire range of Rings’ frequency knob (with Rings in FM mode, using the Even output so it’s a clean sine). I’m using Mystic Circuits Ana’s box comparator, and two channels of Blinds to amplify that, no slew and no inversion

In a similar vein to PLL:

I find that plugging an oscillator sequence into MI Stages in looping green mode gives some interesting results: strange tracking, digital artifacts, etc. it also has the advantage of quick setup (ie: only need one patch cable)

And some digital oscillators, and probably some software-based modular environments, don’t update the frequency input quickly enough to track a PLL very well. If it has an exponential FM input that might be enough, or might not. Linear FM doesn’t seem to work well though.

Yeah the exponential pitch tracking is a lot more forgiving.