What do you think ? Makes me think of Engine. 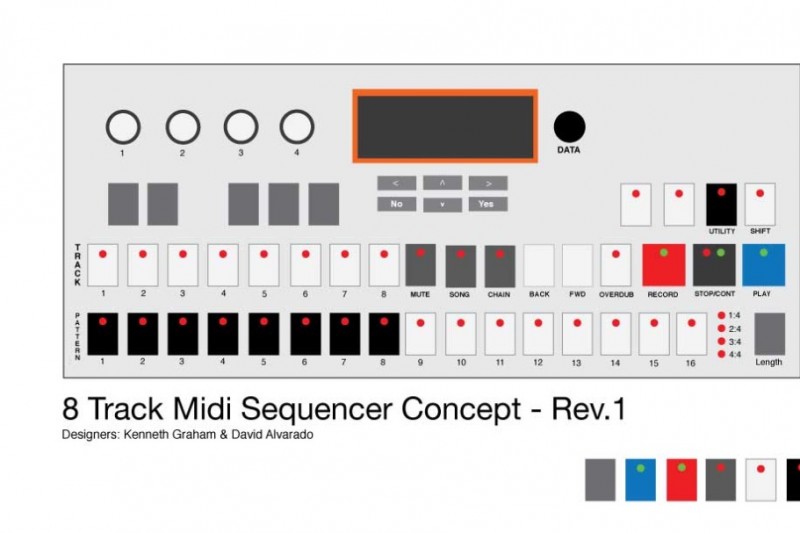 What We Want To Do....We have a simple idea, build an 8 Channel MIDI hardware sequencer… David Alvarado needs your support for Sunkiss Midi Sequencer R&D Fund

I think crowdfunding is a bad way to fund the design and development process.

They won’t be able to fund the r&d with just 5000$.
I guess its more about testing waters.

Anyways, the writing style does not make me feel confident.

Is he using ebay pricing for used gear to project the market floor for a new piece of gear? Doesn’t seem like he has a great handle on the economics here.

Trying to be a QY sequencer and then limiting it to 8 tracks? stupid.

The hardware available now can do so much more. Even an 8MHz 68000 would do 24 tracks minimum.

So uh, did they basically just say that they want $5000 for a project they will then need to get more crowd funding for? Why not just start on Kickstarter? It is clear that $5000 RnD for a hardware sequencer is not a lot.

Yes, the 8 track limit does not make sense to me. And I’m not convinced by the layout either.
In this price range, an Electribe Sampler 2 works fine enough for basic midi sequencing, while being much more than just a midi sequencer.