Modular Square - "some surprises not to be missed"

OK Olivier, we want a new contest, for all those who can’t make it to France this weekend , to be able to guess what the “surprises not to be missed” will be?

I will start the guessing - this post has stuck in my mind for some time. My prediction is that Mutable Instruments has formed a new alliance with Roland, to rescue it from the depths of lameness, to compete with Korg in its newfound analog revival.

I think it’s Mutable Instruments shocking surprise announcement that they’ve licensed the high-tech DWGS and OPL3 synthesis methods from Korg and Yamaha. The new product is to be called the Devolver™ The first buyers will receive official Devo headgear and some spuds.

A sampler. At least thats what I wanna hear.

I am guessing the debut of the MI programmer for the Shruthi. And some more modules to be announced.

Maybe it had something to do with this

Because i’m so observant, I know FOR SURE he’s going to announce a 12 voice DIY synth and give his home phone number to ever single person who buys one so he can walk them through step…by…step…

Well, since Olivier has not chimed in, I can only take it to mean that one of us is correct, and he doesn’t want to spoil the surprise. Of course, it’s likely to be @sammy123’s guess re: the MI Shruthi Programmer, but I’d love it to be the “Voodoo Ray 1000”, co-released by Roland/Mutable/Gerald.

Sorry to be so boring with my guess.

Olivier will bring self baked CupCakes and CakePops. 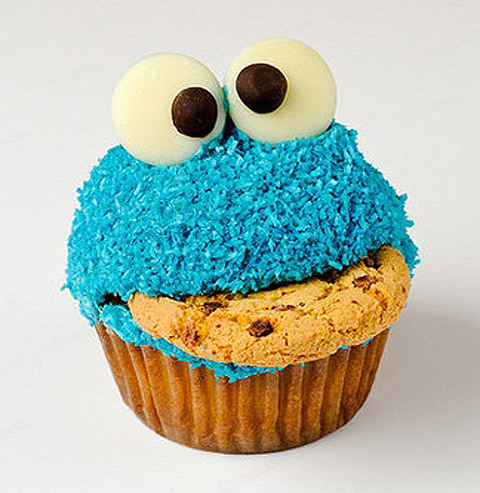 i will be there

@dnigrin: in fact i’m pretty sure it means that each and everyone of you is right!

what’s more: every single thing predicted in this thread will automatically come true!

so, go on predicting good things!

So…? what was the surprise?

@pichenettes Any photos or videos made available somewhere yet ?

Yes, everything was recorded by modular square - just give them some time to edit and polish it. It’ll be on their blog