First I’d like to say thank you, MI community! From the instrument to the creator to the people, lots of inspiration all around. This here is some good shit.

When ordering my switches from Mouser, I chose some Vishay 15k resistors. I’ve got some equation learning to do, because I could only verify that the resistors were 0.25w. When paying the shipping, a few of these didn’t seem like a bad bet. When they showed up without colors though I did some googling and came to realize that they are made to a military specification.

Are these good to go in a Polivoks?

They’ll work for sure. Not a big deal

Should slot in just fine. Some military-grade resistors are always nice to use if you’re building a Klee sequencer, or want a very exact R2R CV output for precise tuning in a x0xb0x - it’s like gold plating a scooter…

Thanks for the quick response. Feels fitting somehow, putting military components into a DIY recreation of a Soviet era synth filter…

I needed a couple of 115k resistors for my PreenFM2 and didn’t want to order a lot of other stuff from Farnell, so bought some on ebay, they were precision resistors, very low tolerance. They are all black too.

Obviously I didn’t buy that many. I think they’re often used in radios for some purposes?

I paid about 30p each. I only needed two.

I’d prefer text on resistors to colours, colours are easier to see on a lighter background than the dark blue on metal film resistor.

You’ve only got to see stuff like this to see how our eyes and brain are tricked by colour, not to mention colour blindness in some people.

Ah, true. I often test resistors with my multimeter these days, just to be sure.

That’s pretty much how I always do things now, unless the resistors arrive in a labelled bag of course.

watch the size on the vishay parts, their 1/8 watt parts are larger than standard 1/4 watt parts. its usually more cost effective to hand sort parts if you only need a few

Are they considered military spec because it makes it harder to reverse engineer a military product from a picture of the board alone?

Just high precision, high quality. They’re probably black so they don’t get mixed up with the cheap stuff.

The data sheet that the Mouser page links to gives a lot of the details. The military spec covers for example the power rating, dimensions, performance (with things like ‘thermal shock’, ‘load life’ and ‘effect of solder’) but also the marking.

Not to be that way, but the supersonic afterburning B1 isn’t the most discrete manifestation of air power.

The bat-winged B2 on the other hand… 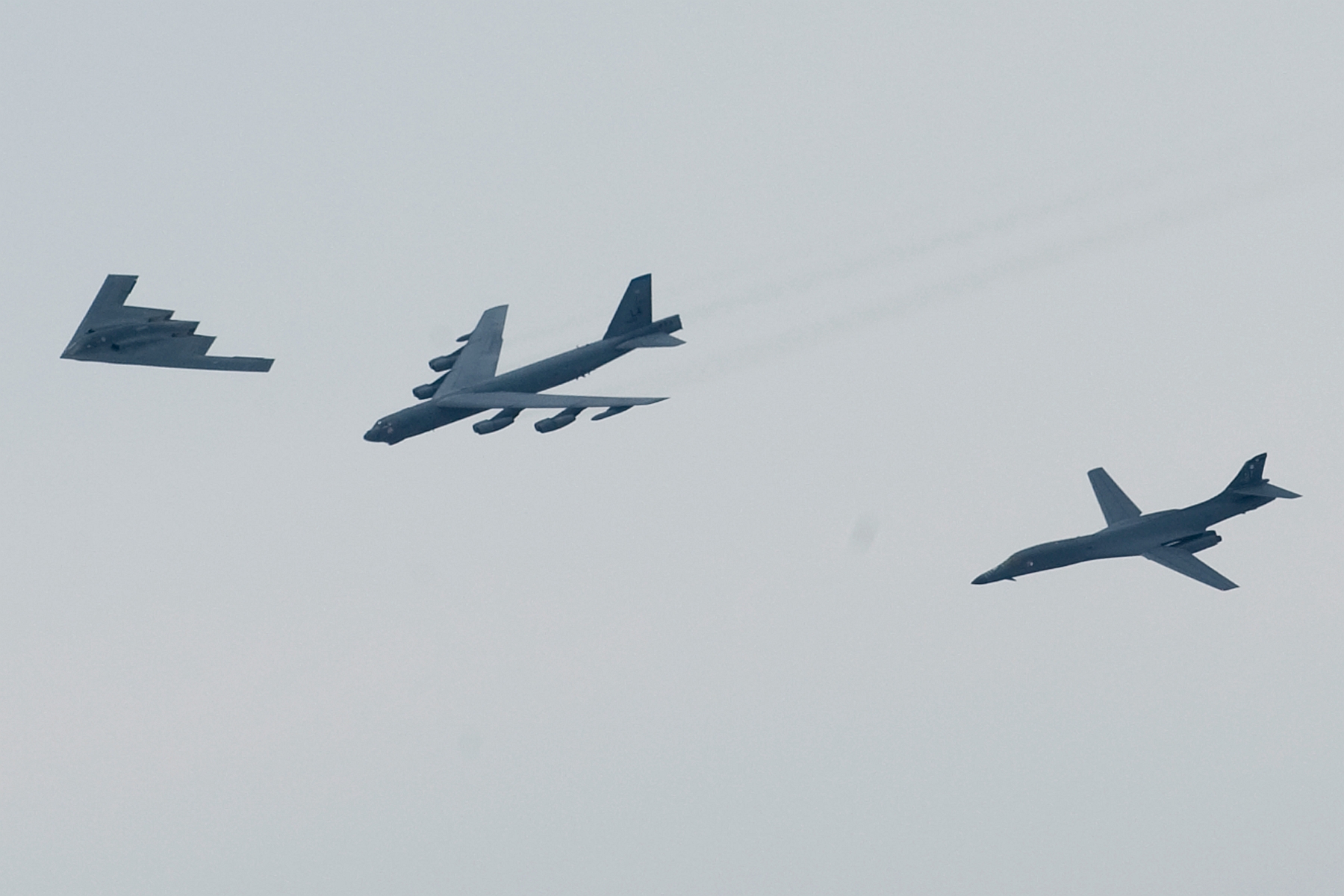