Great !
Any chance to see a MidiRex-ish looper firmware in the future ?

Yeah, there is a plan to port MidiSeq code to MidiREX hardware and make it a 4 channel step sequencer.

With 16x2 LCD, 2 buttons for playback and recording control, and 4+1 buttons for channel control and LEDs it will be nice to use.

@dubtoms This is not possible because MidiGAL’s external EEPROM is too slow, and MCU RAM is too small even for a stripped down MidiREX. Also, single button/enoder UI will not be usable.

> Yeah, there is a plan to port MidiSeq code to MidiREX hardware and make it a 4 channel step sequencer.

Is there a chance in midiseq mode the midirex’s footswitch input could receive triggers and advance the sequence like a sh101?

@soup that’s exactly the plan. I also plan to add similar support to MidiGAL MidiSeq – you can already trigger and advance steps with NoteOn events, so the fun of manual step pushing is already there, but only via MIDI. Since there are 4 currently unused I/O ports, i’d like to have them doing DYN Sync24 I/O … not sure it will be technically possible since 95% of Atmega328p program memory is already used. That would not be a problem for MidiREX step sequencer implementation since it uses Atmega644p with twice as much memory.

Just a quick update about cases since this thread is active, prototype went to laser cutting yesterday. Depending on interest, I may do another run like I did for MidiREX with a full kit off all the parts and case. I’m also working on a midigal + midithru mashup case

now if it only did midi thru on two inputs, id be set

I would also be interested in a full kit + case.

and here we go: 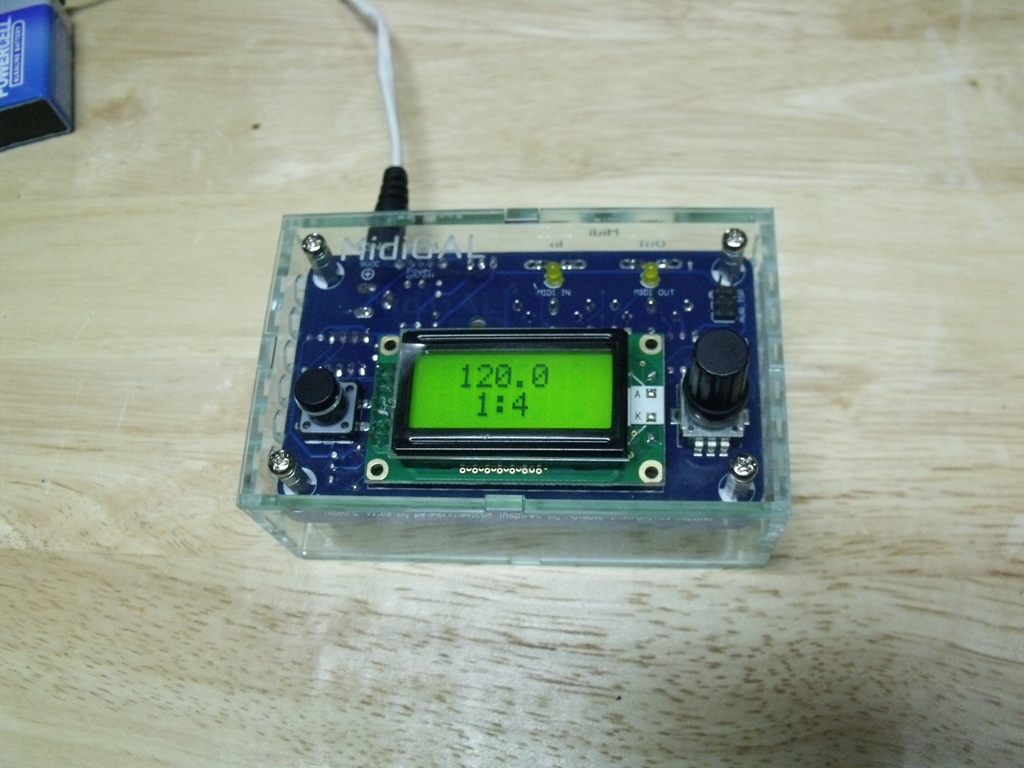 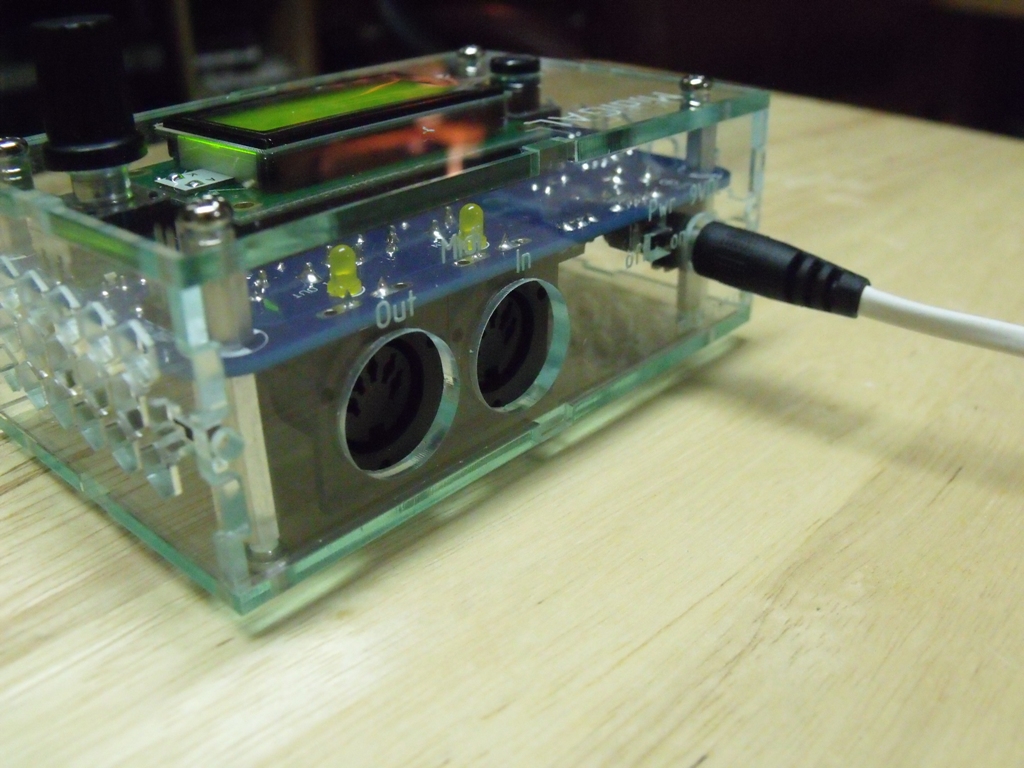 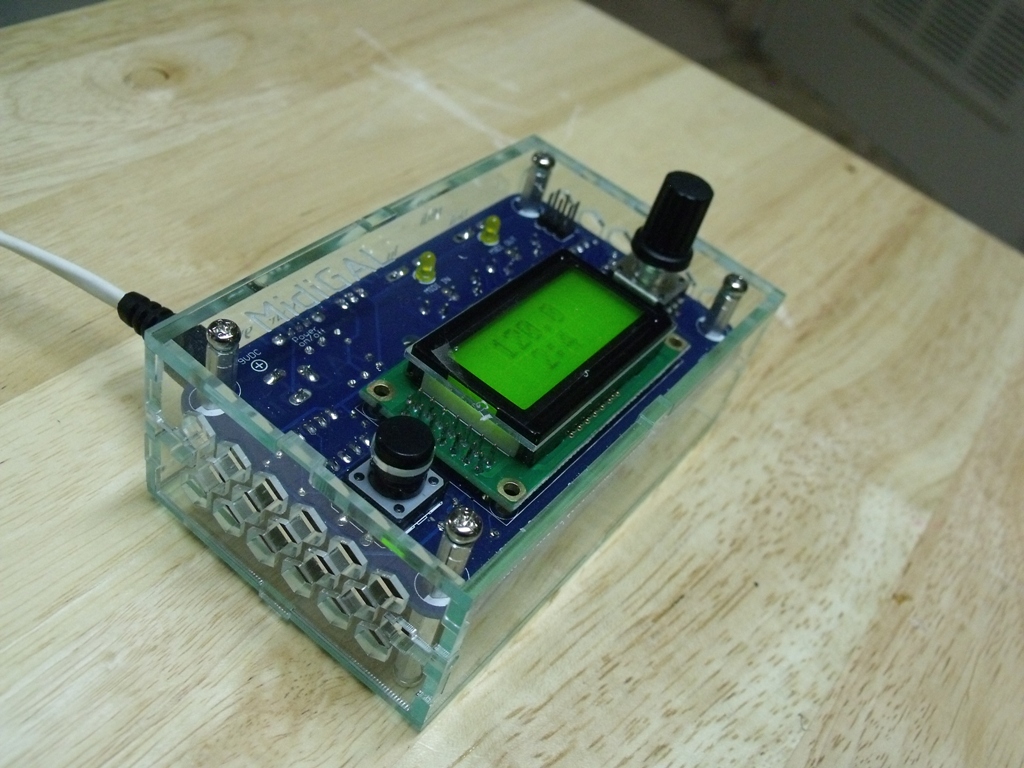 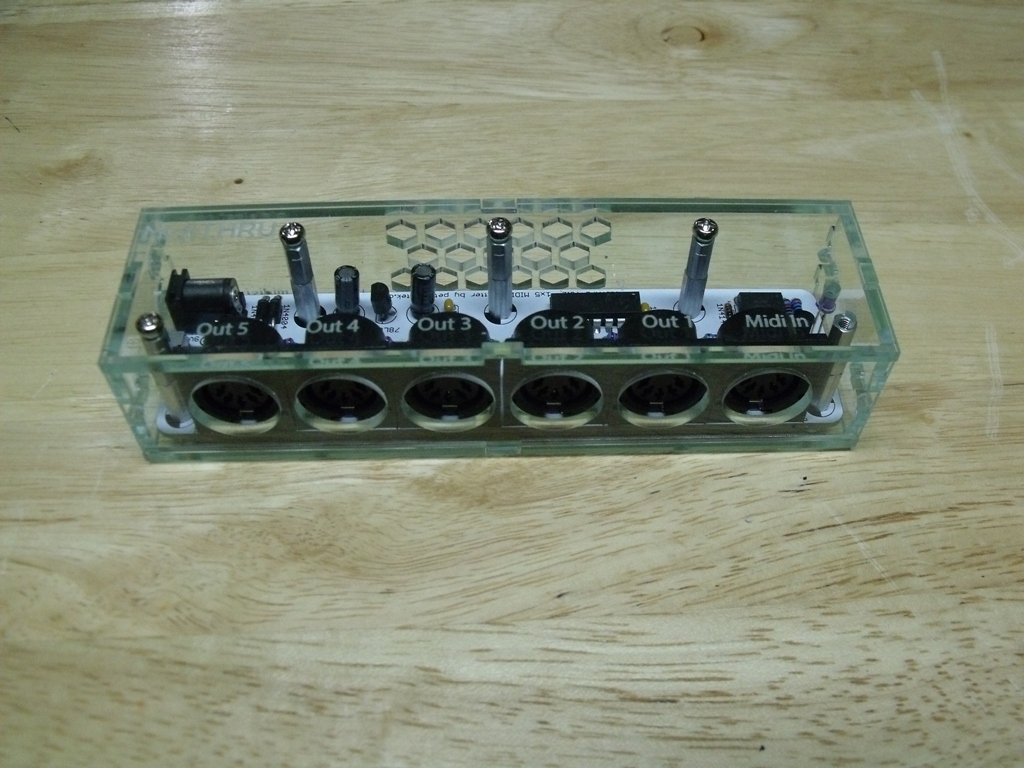 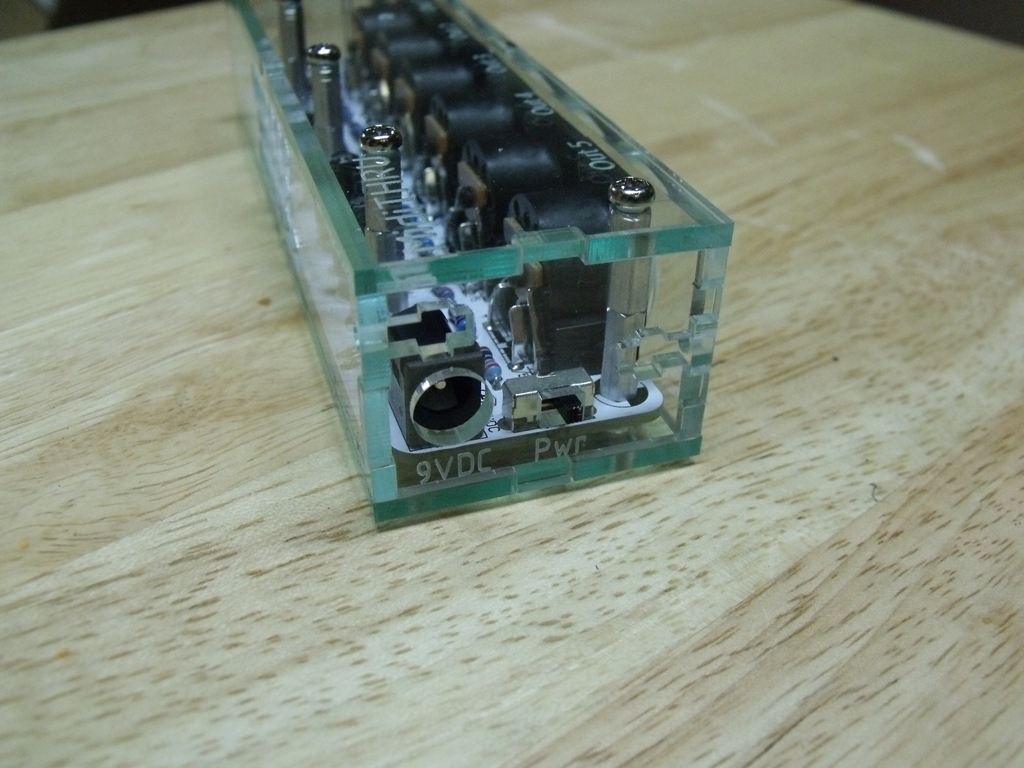 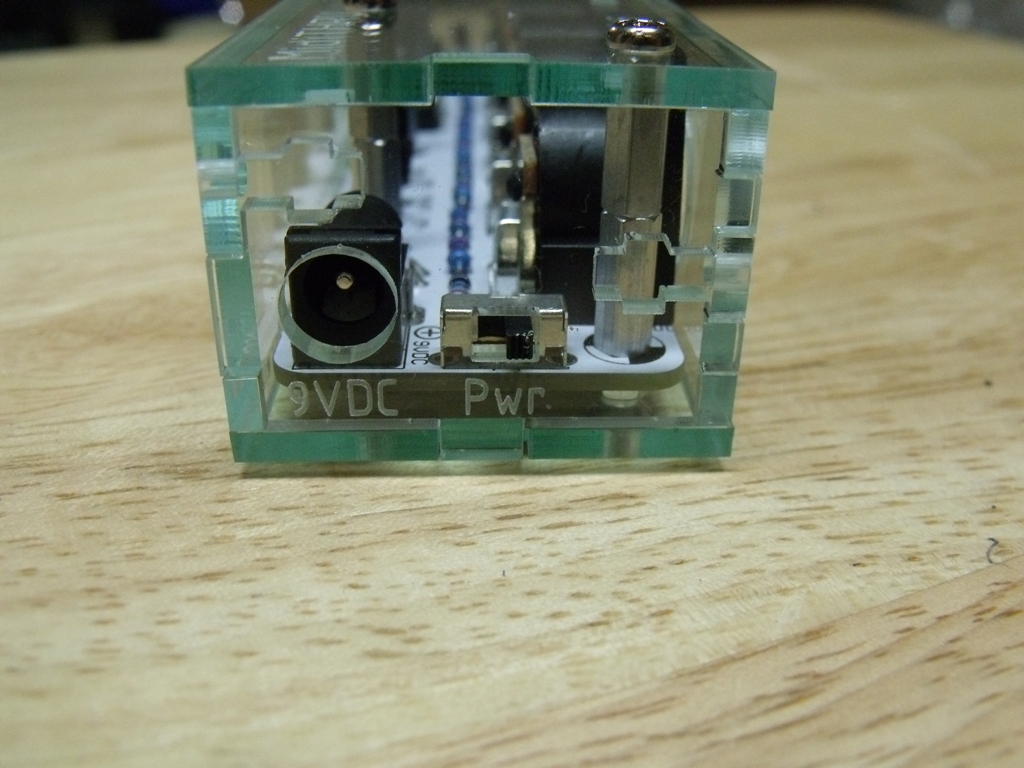 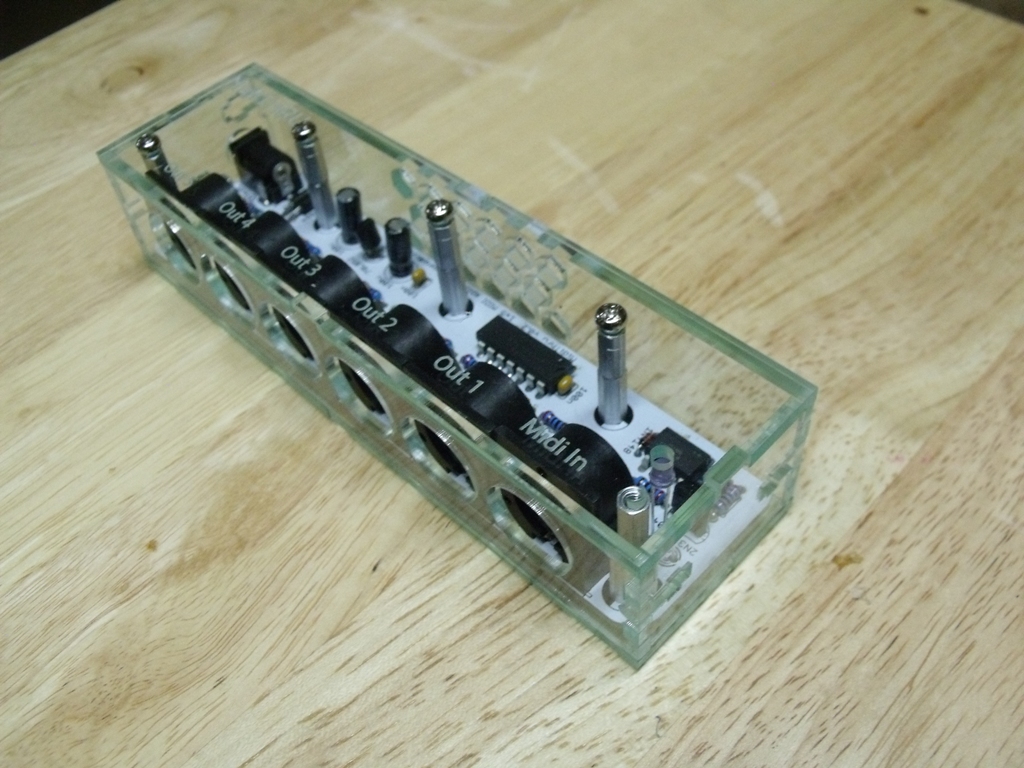 depends on interest. What I usually do is do a small run as a kit with all the correct hardware then release the files

would love to get in on a gal enclosure.

Looks great! Will clear acrylic be the only option? I loved the black matte case I got from you before.