This discussion was created from comments split from: Getting better at DIY.

about flashing, can someone tell me if this thing is good enough?
or show me a better tool?

USB to MIDI cable by Hotchk155 on Tindie

Perfect to connect MIDI devices (such as my ARPIE arpeggiator kit :-) to a laptop or other computer which does not have a built in MIDI i... 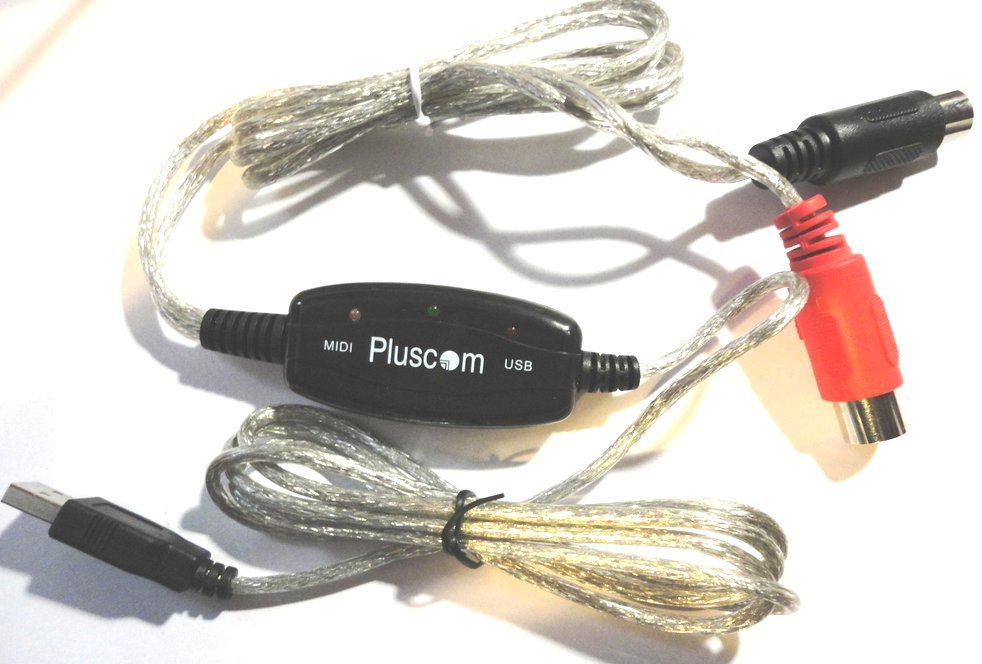 Hmm are you posting in the correct topic? This is a USB<->MIDI interface, how is it related to programming ICs?

@Denis That is exactly the kind of cable that does NOT work for sending sysex (firmware update).
Get a proper midi interface or an audio interface with midi outputs.

I’m a noob in this matter, can you post me a link of the good stuff?

This is maybe not the best thread to have this in so i’ll PM you.

There are a lot of “cable-style” USB MIDI interfaces that suck, but there are also perfectly fine ones. For example the ESI MIDIMATE II has been working perfectly fine for me for years, including sending SysEx firmware updates to the Shruthi. An additional benefit is that you can use either of the two plus as INs and OUTs.

Denis, you are mixing up two things:

Thanks pichenettes,
Soon I will able to upgrades my shruthis. It will be fun for sure!

I’ve got better midi interfaces, but I’ve been able to use cheap midi <> USB cables just like that one for firmware updates successfully. They work well as long as I use the sysex tool built into Midibox’s MIOS Studio that’s the most reliable (linux compatible) sysex tool I’ve found to date - even with shitty midi adapters bought from ebay/china it’s never failed on a firmware/patch update. I’ve had failed transfers with other sysex tools.

@shiftr It’s an excellent interface, works everywhere (including the iPad), the double IN and OUT thing is genius, there’s no ugly bump on the cable (it’s all in the USB plug, including two status LEDs), and you can get them for €20-€15.

The MIOS tool with a Send Delay value of 900 also helped in my bricked-shruthi case, thx @borfo.

increasing the send delay has saved any failed update for me, with the cheapest of interfaces