Silly question maybe, but what kind of Little Rubber Feet would you recommend for the plexiglass enclosure?

I’m thinking it might also be neat to use round screw-on feets instead of self-adhesive. Anyone tried that? 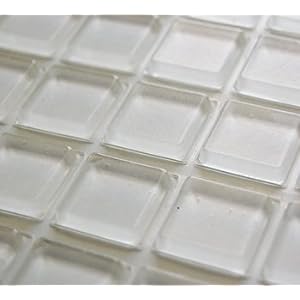 I wonder where you people find those, I’m having a hard time with that here in Italy

Curious also, guess it can be found for dirt cheap at ebay?

But the self-adhesive ones remove the need to drill four holes into Acrylic!

I’m not planning to drill any new holes; just thinking about using those already there for the bottom screws. Will probably end up getting some transparent self-adhesive feet though.

These are the original ones - i tested a lot but i wouldn’t recommend the cheaper ones, you want to have the right kind of adhesive that actually keeps the Feet in place and doesn’t turn the Plexi in a grayish-gooey-slibberish mush.

@thijs
There should have been some included with your case???

thank you for the nice tip frank

Hm, I don’t think I found any feet in my kit. I’ll take a close look to make sure I didn’t miss anything when I’m back in the office.

The kit (or more precisely the case) comes with LRFs - they were in the same bag as the candy. If they were missing from the kit I’ll ship some ASAP!

The’re transparent so it’s quite possible to overlook them unless you remove the contents from the bag. They tend to hide behind the candy.

@pichenettes Would it be possible to include additional feet with my upcoming Ambika order? I’d love for my two Shruthi’s to have identical feet but the shipping cost for the store fcd72 linked to are a little insane.

Send me a private message with your address, I’ll ship them ASAP.