Just saw this and I want one!

One step closer to Minority report.

I can see it would have its uses. But I think the whole gesture thing makes sense for a small touch screen where there is a limited user interface, but for a large device with a full user interface it is too tiring for long periods of use.

You can do a working day with a keyboard and mouse, but you would need to have some serious cardiovascular fitness to wave your hands around for 7 hours a day.

Yes, I guess it would be tiring for 7 hours straight. I’m still curious to see some implementations though. A version of Jarre’s laser harp maybe?

i’ve try some equivalent system. Don’t like that, after 5 or 10 min of use, you’ve got arms ache… It’s not user friendly.

Well, for the harp to work it well it might be hard to use without having something to aim for? you would have to look at the screen and there would be issues of latency.

There’s a guy on a talent show over here who played one from this company: www.kromalaser.com

Software developer and Geekologie reader Greig Stewart performed a laser-harp rendition of the Tetris theme for an audition on Britain's Got Talent that he composed himself on a Game Boy and NES. This is that performance. It was enough...

I have several reasons to believe it’s a hoax.

Seems legit to me:

Of course, it doesn’t mean they have a working product. The device your pre-order wouldn’t ship for 7-8 months.

I probably would have done the same before making an order.

It did seem like it was really accurate for such a small box.

Yeah, saw this as well. Talk is cheap, start delivering real devices to real reviewers for real reviews and then I may get excited

Well, there’s always the practicality test : pretend you have one of these, and start waving your hands in front of your monitor…
I’m certain that you will quickly find all the energy drained out of your arms, and at the same time your lust for this …thing is cured… Voila!

have you seen this

Someone’s doing this gesture stuff without a fancy box, just a webcam: 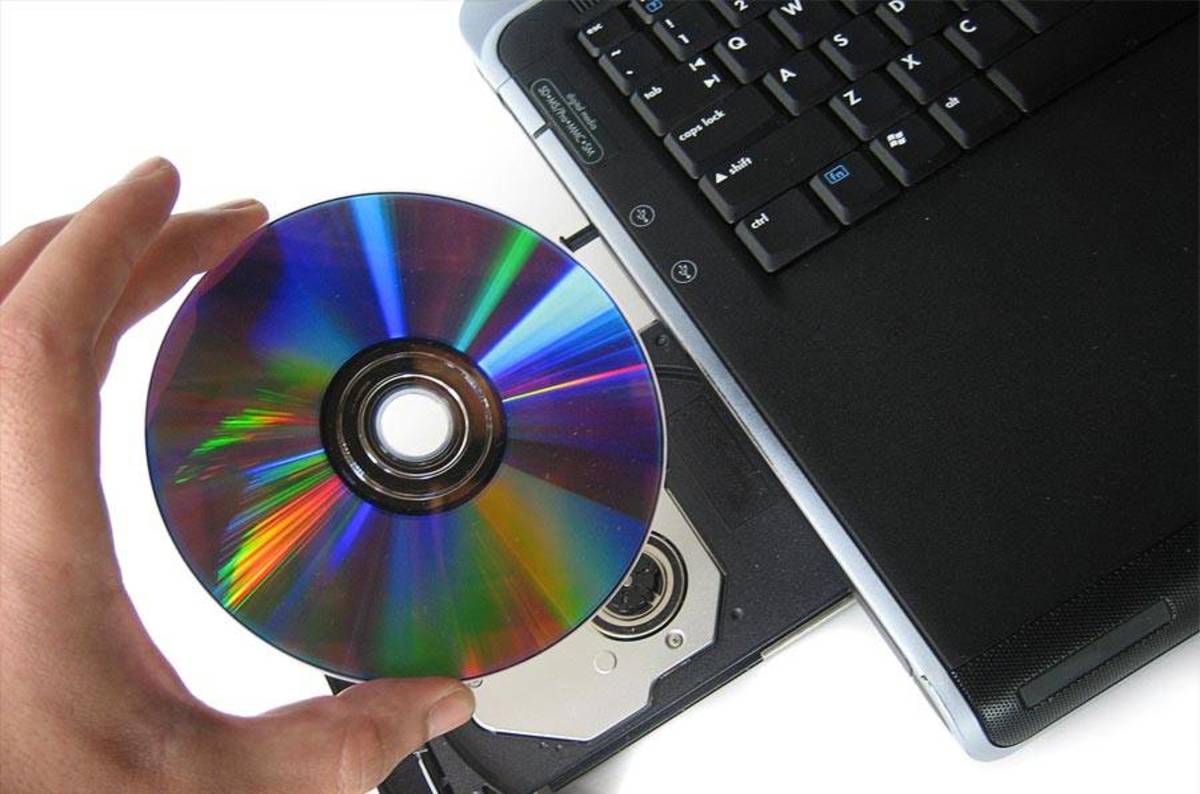 You'll be sorry if you flip it off, though

“Bump”. It appears to be set for release in May. Looking forward to read the reviews…

well… I have a beta version of the leapmotion hardware and right now I’m still finishing my MIDI mapper application, but I can tell you that, while this is not going to be a “revolution”, still it can be a very powerful and creative controller.
The only thing I’m afraid of is its robustness when working in poor/changing light conditions, since it is a camera based tracking device… so I’m not sure this will be a reliable controller for live sets.

Have you seen this one as well?

@Shaduz: The myo looks interesting as well. Wonder how sensitive it is.

Nice video about the leap motion and with some gearpr0n here

Sorry, having a head wedge - this would be indeed nice in a machine shop. But for computer control, the Apple trackpad seems more than enough.

For musical input, especially discrete input, it seems (at least at first glance) that a keyboard would be easier than the device shown in the video, i.e. you want control and accuracy on the tonic, perfect fifth and octave {at least that}.

Here’s an open source variant for the builder and hacker in you.

For precise 3D depth perception you need more than one camera.