I’m very excited (and somehow nervous) to finally be able to post this update! It’s my first proper album, the culmination of 5 years of work. I’ve made this a pre-order for now, because I need to finish assembling the tapes (yes a small run of tapes with Risograph-printed covers is coming!) and a few other things. It will be released December 4, 2020. 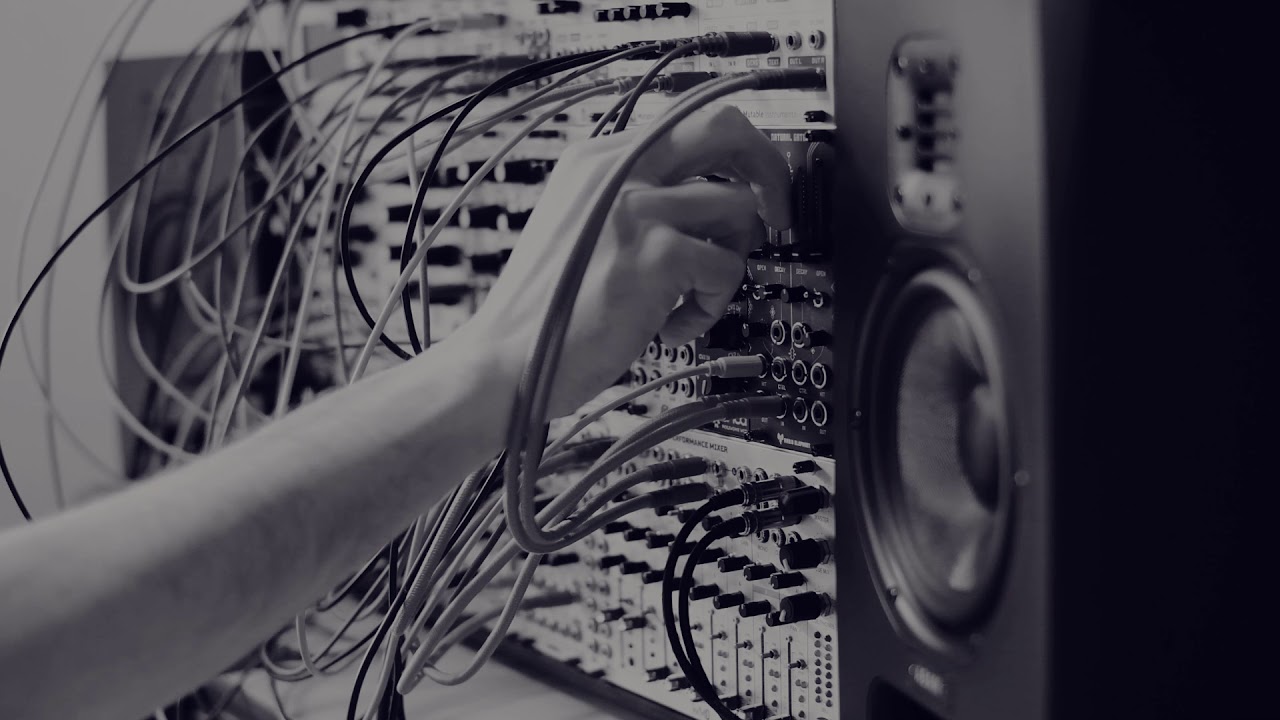 intimate spaces (just a working title) is a project I have started a long time ago and which initially wanted to be an exploration of “uninhabitable architectonic spaces, through field recording”. In the meantime the concept has evolved a bit and I’ve finally found a process that makes sense to me and for this project.
cavaedium II is the second part of a longer more droney piece, based on recordings made over the years in my old flat’s cavaedium (which is basically a shaft inside big buildings and has the aim to bring air and light into the rooms that are on the inside, and otherwise would be windowless ones)

My approach is basically the same for all the pieces in the project: create the basic structure using field recordings, which have all been recorded in the same space, then process these with the modular and add some minor synthesis elements to enhance, emphasize or otherwise expand on what is already there (for example the cavaedium, that I tood the sounds in the above video from, had a clear Db sound deriving from the comb filters present in it, so in cavaedium I I’ve based all the synthesis parts on a Db Maj scale in the beginning and end sections and on C min in the middle section). The pieces are very much a dialogue between the concrete, sample-based part and the synthesis and modular-based sound-shaping part.
Other pieces I’m working on are made using recordings from inside of a newly built-bridge and from a service room below a swimming pool.
In this second part of cavaedium, instead of layering the field recordings in their full (or almost full) length, as I did in part I and in other pieces for this album, I did cut them up into small bits creating a more percussive sequence (on the Octatrack, which is hidden outside of the image since the room is too small and I could not put the camera further away).

Some more technical notes: Starting from this percussive part, I have sent some of the tracks from the OT to the modular using it to excite Rings (which makes the percussive bassline, filtered and shaped by Natural Gate) and to trigger some modulations on Stages. Marbles does the pattern for the Rings bassline and generates random ramps to modulate several parameters in the patch. Plaits generates the main drone, towards the end there’s an additional bass sequence somehow drowned in the drone which is sequenced via Teletype and played by Tides.

2 years later (as already mentioned here) I’m about to finally release this thing! I almost can’t believe it. It took me 5 years to finish it. But the important is getting there eventually, isn’t it?
Over the years I’ve made a lot of different versions of the tracks, most of them got ditched along the way.

The whole thing started as a field recording project, and for some of the recording sessions I also recorded some video (thanks to the kind help of my wife Elizabeth). Just like the rest of the album, the video catched some digital dust on my hard drive for years, but now that the release is in sight, I finally got around wrapping these up.

So while I am waiting for the cover art to be finished, here’s the two making-of videos I’ve made. They each relate to one track on the album. 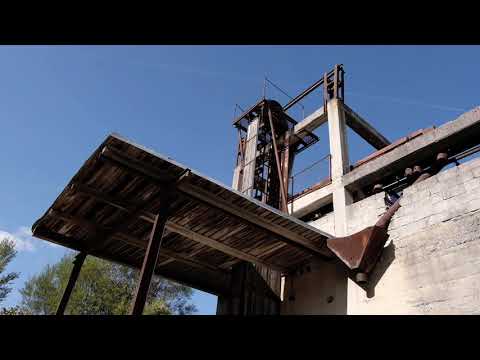 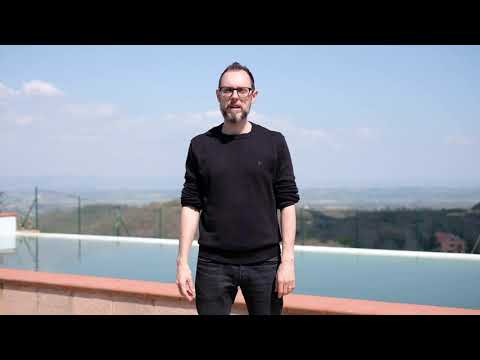 It’s really good to see these little insights into the creative process.

I can definitely empathise with the other-worldly qualities that sound has in these spaces… it is one thing to slap a massive reverb on a sound in you studio, but another thing entirely to be inside these ‘spaces that create’.

Thanks! I’ll keep you posted here. Right now I’m just waiting for the artwork to be finalized. I’m going to make a small run of tapes as well I think!

That most be wonderful! I remember visiting the underground canal system in Vienna years ago (where they shot the final scene of The Third Man) and it’s another one of those great places where water sounds and reverb come together.

it is one thing to slap a massive reverb on a sound in you studio, but another thing entirely to be inside these ‘spaces that create’.

Definitely nothing against adding reverb in post, but yes, that’s exactly what I think. Exploring a space phisically, living in IRL and then trying to transfer the sound to one’s music can be really satifying as part of the musical process.
I also captured impulse responses in all the spaces and then applied those to the synth recordings, which were added to the sounds from the field recordings. This way it all become very cohesive.
I’m still learning with the whole IR thing, which is really not that easy, but it’s already been very fun and worked out well on the tracks.

Oh wow! Thanks for sharing!
And yes, definitely a cool activity to do with kids!

I asked my kids the other day if they thought “other kids had adventures inside tunnels?”

And they said “yeah of course” and after a pause to think “ahh, maybe not.”

Don’t tell them, but there definitely is other kids having adventures in tunnels!

The album is now about to be released!
It’s online on Bandcamp as a pre-order, while I sort out the last details (and assemble all the tapes):

I’ve also made a video for the track “Bridge” while trying to learn some Blender during the first lockdown. Hope you like it!!!
Worth mentioning, the mastering was done by @popsplat from Ronin Mastering, who I think did an excellent job! 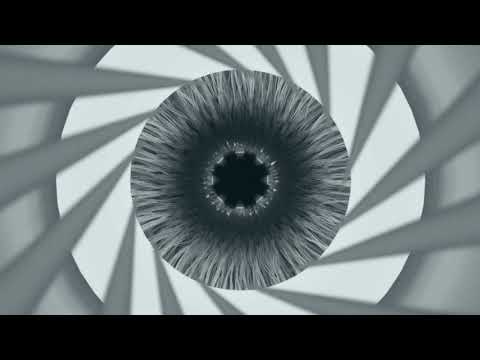