I don’t think anyone’s done this before. The first batch was six units at 9000e each. At least you can see where the money is going. 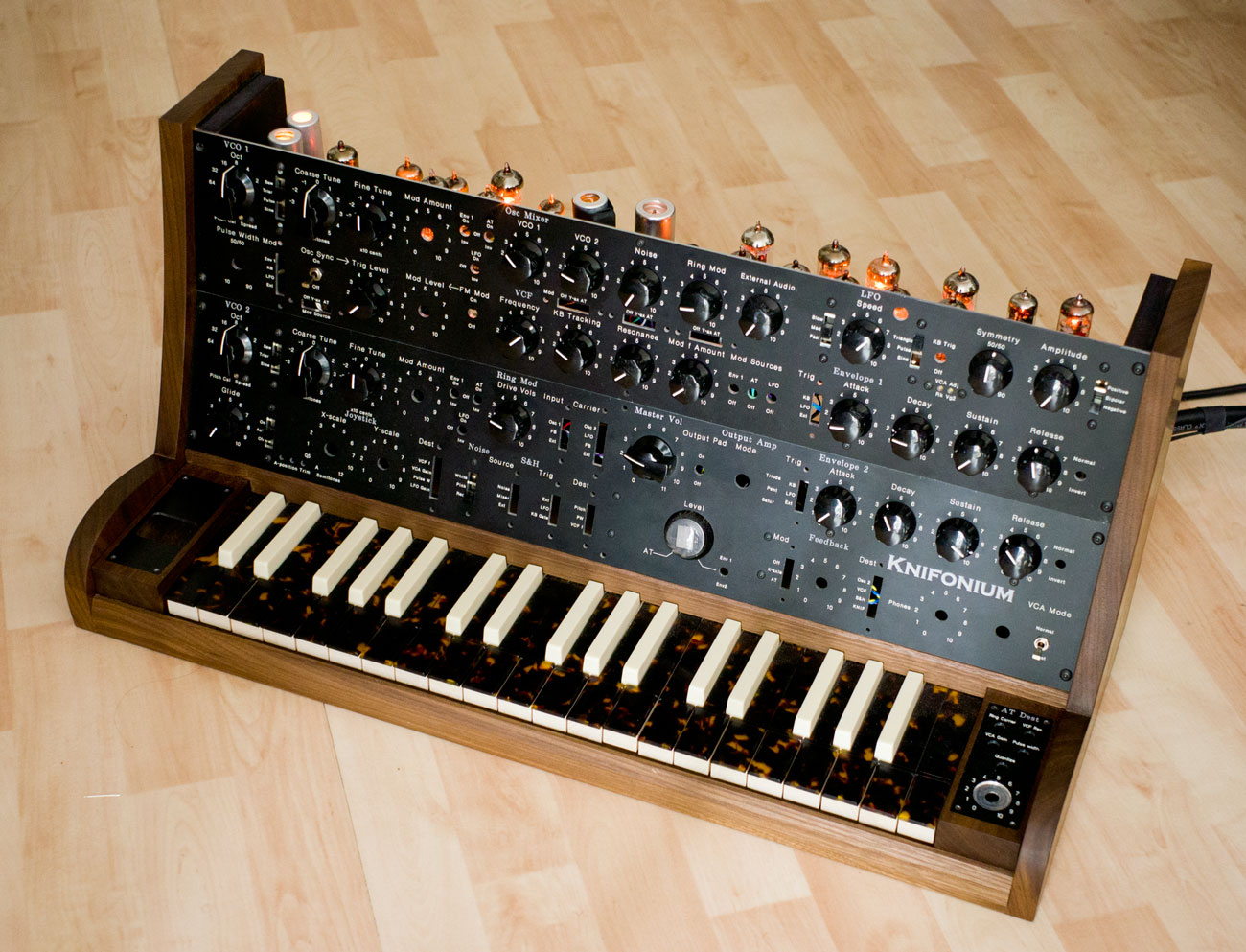 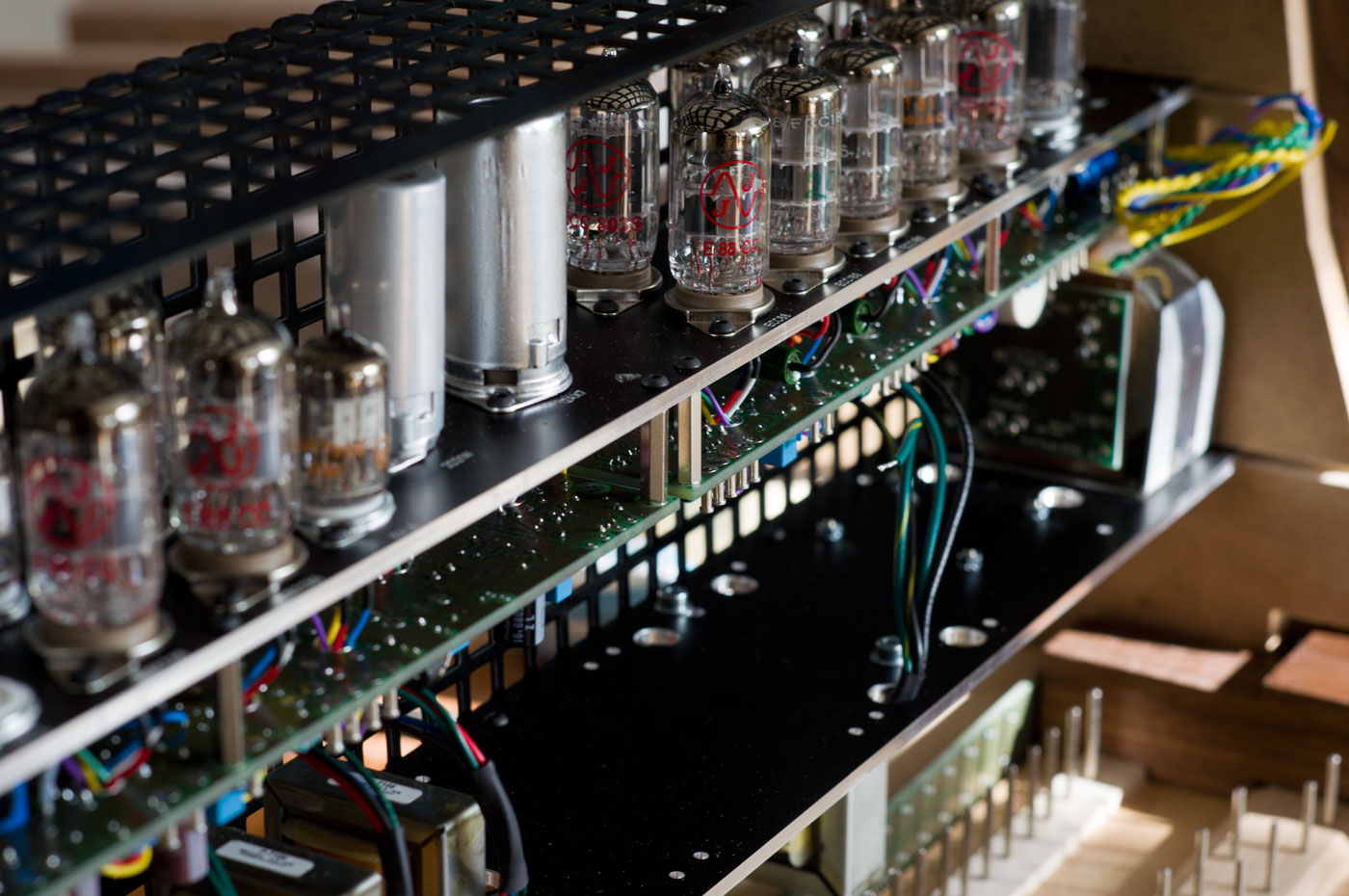 what do you call a vari-mu tube? A pentode, actually?

Sounds incredibly noisy to me, might be that they guy just likes to crank the noise parameter though…
I like the amount of knobs, but can’t really see the advantage of using tubes for everything…

DAMN! am i dreaming?

the advantage is just in the sound imo. the only thing that counts. excusez moi, i have to listen to the demo now

The advantage of tubes for this application is they can warm your house on cold winter days, allow your next nuclear power station an rugged stable income plus they glow nicely in the dark. And you mother in law might die trying to wipe off the dust your wife doesn’t from the voltage these beasts are operating with. Next step would do a Synth with Relays…

don’t judge this stuff by the mp3 crap. once you sit with a metasonix for example and listen to it on an amp it’s so obvious what the difference is

Tubes are good for distortion, and given the audios they seem to be put into good use into this project. I don’t think it really makes sense to have a 9k€ tube synth though.

yeah too bad i can’t afford this stuff

Vari-mu is called as such because of the cut off characterics…used in old fm tuners and tube compressors/limiters, etc. You could get a similar result with a triode and pentode combination (not that I’ve tested this theory).

needs a plexi case so you can see the STALKER synth in all its glory!

V’cent, what you mean “tubes for everything”? Man says: " Vari Mu type VCA and output amp are tube units. Everything else is IC and some discrete."

But mono, which obviously isn’t an issue when paying a small amount of money but when spending a fortune you have so many other options.

true, same with guitars. there’s the guitars and they cost some dough, and there are a lot of other options…

Currently, there is Hohner Bassophon on Polish auction portal, for about 142 EUR. An interesting instrument