If I have Ambika is it worthwhile grabbing a JX8P?

Im looking for another MIDI controller and found a Roland JX8P locally that of course has 61 keys and also velocity and aftertouch, is the AMbika basically the same as this though? ( 6 voices 2 x DCO per voice etc)

Aftertouch an a JX8-P is mostly broken ( i have never seen one with a working AT…) but the Keyboard is nice to play for a Synth and it sounds marvelous. It has this Sexa VCF Display. If you get a good price (which is around 200€ over here even with broken AT) and all the Foil Buttons are OK give it a go. It sounds *really analogically nice, you will instantly recognize many of the presets if you are into 80ies adult rock and it has a rich fat super sounding chorus thats a bit noisy so you will need NoiseGates. Its a classic. Many famous Keyboard players own one including Olivier and me

What it does well that the Ambika doesn’t:

What Ambika does and that the JX8P doesn’t:

If you’re not after super mellow pads / strings / e-pianos this might not be a good deal. You can make basses but there’s something always a bit too glassy / shiny / hollow in them. This is a very polite and civilized machine. 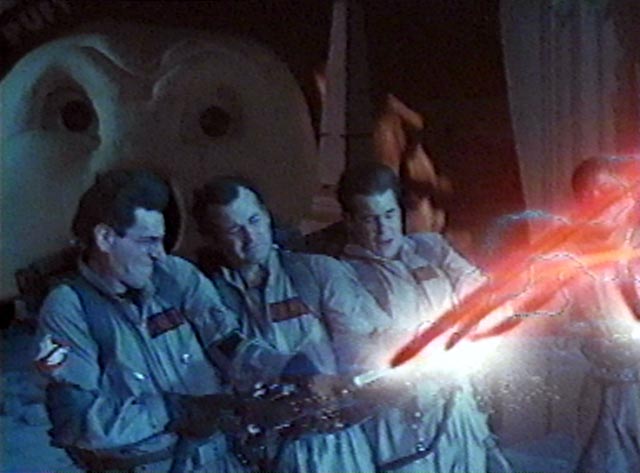 I was waiting for the synth sweep at 1;15 in that video! lol poor girl! she looks so pretty in the beginning.

re: price its only 200 canadian dollars about 150 Eu with a case but now he thinks he wants to keep it

I always wnted a jupiter 8 and isnt this the spiritual successor to one?

re: pads and civilized, thats what Im looking for , after a few nights with my Polivoks something genteel would be nice.

Ill let you guys know how I make out, thanks for the replies

The spiritual successor that watered down the message of the original preacher. Guess I don’t see much of a relationship between the two? Agree that it sounds good for 80s style simulations of acoustic instruments (this is around the same time that DX7 is becoming popular).

If you end up not being able to get it, an Alpha Juno or MKS-50 rack unit is something fairly similar that can also be had for cheap.

Owning both, the MKS-50 and the JX8-P I#d prefer the JX anytime.

I kept my MKS-50, my mate H.Å who had a JX-8P with programmer sold his. These days I use the Orlando refill when I need to get my JX on. Actually, I have the full Fairlight Platinum thing when I get an attack of the munchies 80’s nostalgia.

@fcd72 Interesting, perhaps I should reevaluate the JX8P

For shure the MKS-50 is nice (thats why it has a place in my 2nd Rack and is not in the Storage…) but the JX is always a bit warmer, fatter, creamier, smoother - and noisier. Don’t get me wrong, this isn’t the Synth for Screaming Jordan Rudess Action or heavy DubSteb Basetweakalazation but its a workhorse for Pads, Strings and 80ies SynthBrass sounds (did i say Africa?). So it might simply not fit your musical Style or desire which doesn’t make it a bad Synth. Personally I couldn’t do any Ballade without ;-). And it accompanies well my Wavestation, together its an unbeatable Pad Combo.
Its not that versatile “i can do anything” Synth but you would not let go the Baharat from your Kitchen because its not as universal as Salt, don’t you?

The guy backed out, and is selling it on ebay he says to " get more money" dang!

Found another one with case and pg800 controller

NOOOOO missed it by 15 minutes…

Beileid. I know this kinda hurts…

Uh-oh, i have problems with people referring to Amazona. Every review i ever read of Amazona amplified my feeling that every vintage box is hyped by them, regardless of all known issues.

Personally i have the feeling the Amazona Forum/ Comments is a pit full of intollerant, ignorant, hype following brand believers…

I think Amazona is marginally better than Gearslutz, but that’s not exactly a mark of quality…