I disapprove of the MI logo

This discussion was created from comments split from: CV Joystick + Bamboo Shruthi Case: photos and file inside!.

@pichenettes: nothing, but depending if it´s only a reference or actual icons/emblems, in the later case I would just burn the whole piece in fire…problem solved 100% for me.
I like your ideas, synths and Mutable Instruments, just not the Logotype

well … the first time a friend of mine posted a link about shruthi-1, i was like “yuck! some shitty goa-trance-hippy-hindu synth” mainly because that logo and indian naming.
after a while i came across some really good audio demos and thought it’s not all that but a really good sounding synth. i eventually ordered me a shruthi-1 with a case. i was “lucky” the case had that small bird logo instead of that indian woman, so it was cool.
after using the synth it really blew my mind, and now i also have a ambika (wonderful. really the two of the most inspiring synths i have, and that logo ect. really doesn’t bother me that much anymore.
still not that thrilled about the “india-aspect”, but the instruments are just soooooo good)

basicly it all comes down to the fact that i have had some issues in the past with some people that where deeply into all kinds of hippie things related to indian religious beliefs ect.

sorry about all this off topic nonsense. mutable instruments is still no.1 in my book

@crc are you from the USA? I am, and know many of the sort of hippie folks you mean

@musiccircus, I’m just curious to know (although I may regret this) why you have an issue with the logos?

Whatever the inspiration; to me, the Mutable Instruments branding feels fresh and distinct. I really like it.

If you’re unsure if it is “goa-trance-hippy-hindu” or something else that might be worth digging deeper, just check the font. Samarkan = red light ; something else = green light. And don’t get me started on the fractals!

Also, the Minitaur is obviously Pro-Wall street. I just can’t tolerate that.

@piscione: All logos and names are nice, but I just can´t stand the girl with the bindi on her forehead, thats all. And as to the “why?” part I already gave a valid comparison in an earlier post here: CV Joystick + Bamboo Shruthi Case: photos and file inside which is now dismembered from this thread and make my post above appear out of context.
If 9.999 people out of 10.000 like the logo, it´s fine, I don´t like it.

I disagree with your comparisons, but I understand the thinking behind it. It’s hard not to put things in the boxes we have been trained to categorize things in - even if these things come from a realm in which the boxes are different or where there are no boxes. Keep in mind that the borders between the religious/the traditional/the ornamental ; or the divinity/the idol/the allegory ; or the realm of spirituality/mythology/tales are more fluid in some cultures than in others.

it’s not like a saw a hippie across the street. it was several years that i had those people in my life and in the end i just could not stand what they represented (because of all kinds of bad stuff that happened). after that i grew a “hate” in all that what people represented, and the MI logo was a small reminder of it when i first saw/heard about it. nothing of that really bugs me anymore, but i still don’t want those people in my life ever again.

so… no need to make stupid comments, i was just being honest and wanted to share my part of the story, as MusicCircus clearly had similar feelings about using a logo with a bindi-girl.

What matters the most is that Olivier is comfortable with the logos and the naming (even though anushri is quite awkward :D). Actually I believe that those reflect more his personality than the actual sounds and features of the synths. Given the scale of MI, it’s important that those instruments emphasize on this aspect.

naming/logo is unique and unmistakable. great design and implementation.

And just for the sake of confusion (respectful and artistically tasteful (I hope)) on this christmas day: 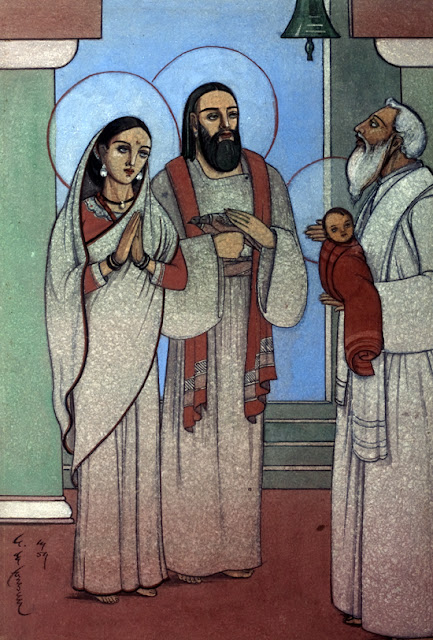 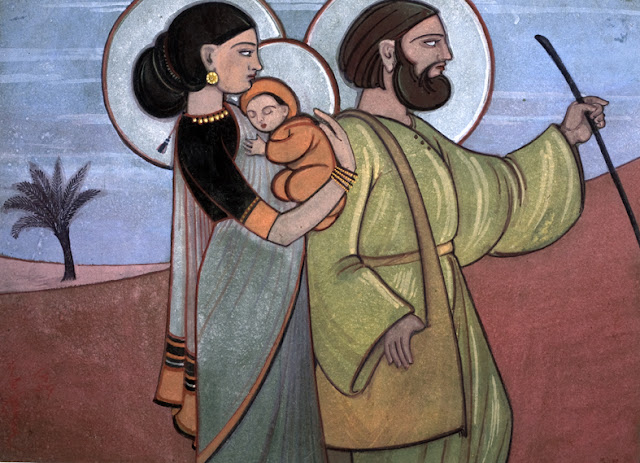 I’ll just say: if your logo pleases everybody, then you’re doing something wrong.

@pichenettes: Can we get those on a Christmas Special Edition next year?

@rumpelfilter: I think that goes for more than logo’s… And I really agree with MicMicMan, I think this is a spirit which is very present in Olivier’s aproach to a lot of things. And which I for one really appreciate. I just have a problem with Shruthi but that is only because the Shruti that I knew wrote her name with one ‘h’…