I have a bunch of old film caps here and was trying to find a value I need. Since the marking on these caps were developed by the Illuminati Order it’s totally impossible to figure out the value by just reading the numbers. But fortunately I have a capacitor tester function on me DMM.
Now the problem is, on some of these caps I can read the value just fine, but when I test them the value is sometimes double. For example I have some with the marking 0,015 (15nF) on them but when I measure them I get 25nF, other should be 10nF but I read 20nF.
Is this normal?
I check some electrolytics and there I can measure the capacitance correctly within the tolerance range.

Old film caps, yeah, maybe not really high tolerance but 100% off is a little much. Could be they are past their expiration date?

Any reference tests done before ? If not, maybe battery too low. Not that this ever happened to me before…

…. thats because nightworxx is so old he already has made every possible mistake himself. Heres a Pic of him troubleshooting a Piece of gear: 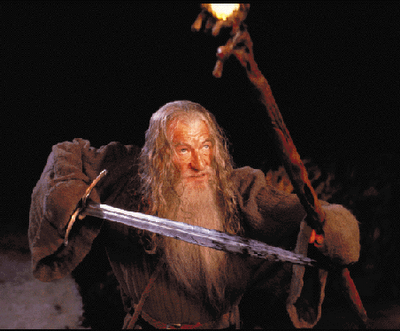 Things were pretty tough to troubleshoot before they invented multimeters.

I just figured it out.

The multimeter of course has an internal capacitance (10nF) which creates an offset when measuring low values. Fortunately the DMM also has a relative measurement feature. After zeroing it out I can measure everything just fine.
Sorry for having wasted your time… should have known it

It’s a Uni-T UT61C, pretty affordable and also pretty ok for what I do. Certainly a lot better than the no-brand one I had before