Happy New Year to all! I sincerely wish you more builds, designs, inspiration – and fun!

Thanks to all of you, guys! 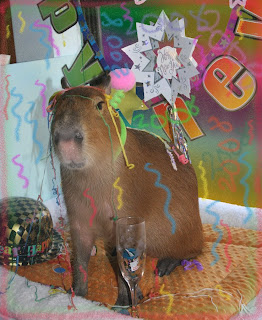 Happy New Years!
Here is the last patch for 2013.
https://soundcloud.com/audiohoarder-1/new-years-chip-arp

Happy new years whereever you are, and stay safe my internet strangers/friends !
May the new year be ever so much better than the old one – Cheers

Whiskey and half a Manhattan for me. Happy New Year! 2013 was for building, I think 2014 will have a lot more playing and recording. And building.

rusty nails until the sun comes up. happy diy year

Sobriety and Ryan Seacrest on my TV. The horror

Happy new 2014 to all in the Shruthiverse and beyond!

Ginger ale and Crown Royal, tequila, champagne and Sambuca. What was I thinking?! Happy new year everyone!

No hangover, watching Tour de Ski and the classic ski jump from Garmisch and sipping some Limoncello with the espresso. 2014 is looking good so far!

Happy new year 2 all.
Absinth-Cola and mushrooms !
Unbelievable, in german-ultra-low-budget-television,
yesterday there was Pete Burns…
omg