I finally solved how to do this properly so I figured I’d share:

If you have ever infilled engravings with enamel paint you are probably aware of the fact that despite the paper protecting the panel, you can get some messy infills sometimes. The paint thinner for enamel paint works great but leaves a residue of what ever color you are using that is a pain in the ass to clean up (this is REALLY bad on the textured white btw)

Wipe down with paint thinner. You will never wipe away the residue with thinner, it will just keep getting thinned out

on nontextured plexi id recommend using special engraving colors - or just a nonscratching wax crayon. you then can easily wipe off the excess paint. the reason why mutable instruments clear cases are engraved without the upper protective foil is, that this sheet is blue and would melt into the plexi which would be ugly when not filled with paint. matte textured cases (ambika and probably anushri) will have a deeper engraving with both foils on.

the clear/transparent stuff looks fine without infill but matte stuff needs it. i haven’t used the crayon stuff but i like the enamel paint since its self leveling and i have zillions of choices for color and sheen. the only thing that i didnt like about it was the clean up and the above method solves it.

That stuff Frank used for the WASP programmer was good, has a thin layer over a brighter colour, when etched the brighter color shows. Downside being you have to be careful not to scratch the casing.

Yeah, the two layer stuff is tops for sure but really expensive around here…

Well, you could paint some plexi. Would take a lot of coats though

Getting close to finishing up a sammichSID build so this advice is very timely. Thanks, altitude!

P.S. As soon as that’s done, I’m nabbing some nice DIN connectors and am finally installing your Monotribe MIDI kit!

@bleo Those deltrons are the best. Make sure you get a square file and file in the notch at the top of the hole

I always used these to make infills:

You can get automotive touch up paint with a fine pen type nib.

I used acrylic white paint on my acrylic case and just wiped off the extra with a damp cloth , 2 coats and the inlays look nice .

I washed the acrylic first in hot soapy water to make sure it was clean , then used a stencil paintbrush and Titanium White artist grade paint

Probably a messy idea. But I thought silicon sealant might work

I’m a big fan of these - work well with engraved aluminium and plastic.

I second the use of isopropyl alcohol to clean away the residue from filling in the laser engravings. I used water color based airbrush paint and even waited for the paint to fully dry before removing excess. Easy to mix custom colors as well, I used a toothpick to dab the paint into the engraved text and removed excess with folded paper towels and ear cotton swabs. Here are my results with my Anushri case face.

i’m now using enamel colors too. i also bought thinner but i don’t need it.
i just paint all over the engraving with a brush and make sure it’s everywhere. then wipe over it with a dry paper cloth (toilet paper).
then just one wipe with isopropanol (paper cloth too) and everything’s clean.
i haven’t painted structured surfaces though, only the normal stuff like YM, polivoks, 4PM, anushri

Some great tips in here - thanks.

I’m looking at using some luminous, glow-in-the-dark acrylic paint for my shiny, new Anushri - has anyone else tried this?

Finally did my first infills recently - it worked out quite well, me thinks. Thanks to the hints here … 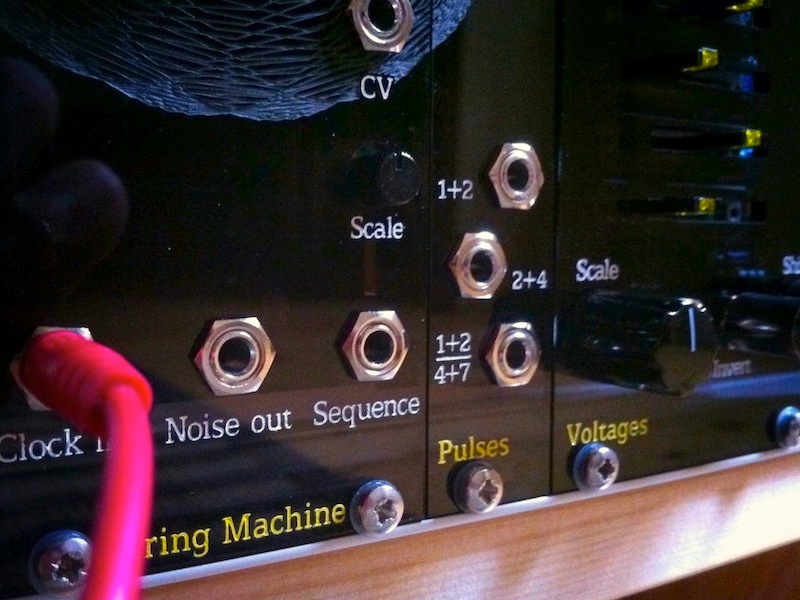 rls01.jpg800×600
I was using Tamiya acrylic paint for the white, Revell enamel paint for the yellow. Just because I had those lying around from “a former hobby”. To clean up any possible mess I can just recommend “Mr Color Thinner”, its japanese stuff made by Gunze, I guess? THE best cleaner/thinner I ever used. Removes EVERYTHING and does not hurt anything. I used it on many different surfaces, be it PE, PP, Acrylic, pre-painted-Steel or Aluminum, all sorts of “plastics”. It never made anything turn dull or sticky. Great to remove those nasty leftovers from pricetags, as well. I don’t know how it works, but it just works. Not the cheapest price per Milliliter, but totally worth it.
deadmonkey December 7, 2013, 1:22pm #20

@janniz that’s a beauty. Hopefully my Turing is now on its way after a shipping problem.