Rossum Electro-Music. 3,644 likes · 1 talking about this. Purveyors of fine synthesizers.

seems they are back from the dead

New Rossum modules on Modulargrid.
They look Amazing…
No prices, but I suspect they’re going to be expensive…

In the interview at amazona.de Mr Rossum announces that first product will come later this year and will be eurorack.

Before you know it there’ll be Fairlight eurorack modules…

Cool!
Of course, Emu used to make modular systems, before they got into samplers in the 80s.

@BennelongBicyclist I’d like to see the original Fairlight screen (with lightpen, naturally) as a Euro module.

I don’t know what it would actually do (apart from maybe visualising your CV signals in isometric 3D), but that’s not the point…

As long as the modules have a blue outline, I’ll be happy. 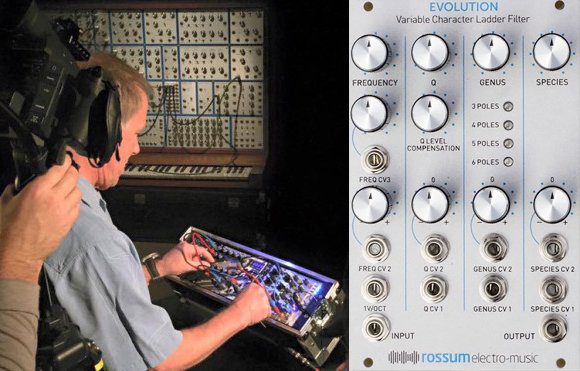 And two more modules in development:
CV-Genereator and Z-Plane filter from E-Mu Morpheus

The second two are especially cool. Just got a morpheus a few months ago.

YES…now it comes to the price !

Z-Plane filter sounds cool. Filter takes up waaay too many HPs for my liking.

It’s great that they are focusing on their more modern offerings instead of just the vintage name. However, I would have loved the look of the original panels to still be intact.

I’m not sure the Z-Plane filters can be classed ‘modern’. They appeared in the mid '90s…
It will be good to see it, though, and they always sounded nice. 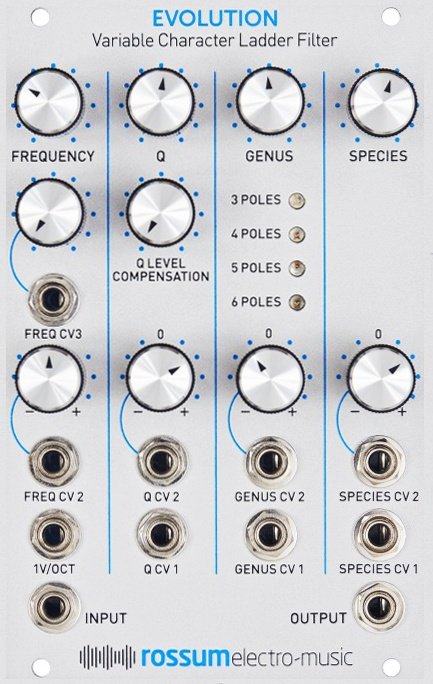 The Z-plane filter. Filtration was done by the ‘H’ chip capable of a wild variety of configurations, from low pass to combs, flanges, complex EQ curves and so on. The problem is controlling that zoo of frequencies. The UP has 288 filter types which can be dynamically morphed along one vector by a controller such as a envelope. Two other vectors are set at note on – so for example the filter can open up over increasing pitch and change with velocity.