Im kind of hoping its real as it sounds neat!

its been in the works for a while so i think its real.

In spite of the date, it’s not a joke…

Very neat! thanks guys, its timing was suspect, but it sounds really cool!

it sounds like a random pitch generator to me. I didn’t hear much tonal change until it was strapped to something else.

I can recreate this with a Oscillator (A-110 using its SINE out) which Frequency CV is driven by a Noise sampled by an S/H ( A-148 ) triggered with an LFO. Now put your Audio Signal into the Oscillators Sync. No Magic so far i guess.

EDIT:
BTW if you are tired of using a Noise Source, a LFO and a S/H to create this i might have something usefull in the Pipeline…

@fcd72
indeed
Slightly different but I like this…
Turing Machine @fcd72: you really scare me! You obviously have a bad case of Modularitis!

(well, different faceplate)
these are my next two builds along those lines …
ChaQuo
and Chaotica
also everyone should have one of these in their lives
Super Psycho
cheers @fcd72
that scope looks like it has seen some action
regards

@fitvideo
indeed, its from the early 80ies but it works like charm and i only paid 53€ for it. HAMEG rulez!

btw this is a reissue of a crazy $$$ vintage ehx pedal: 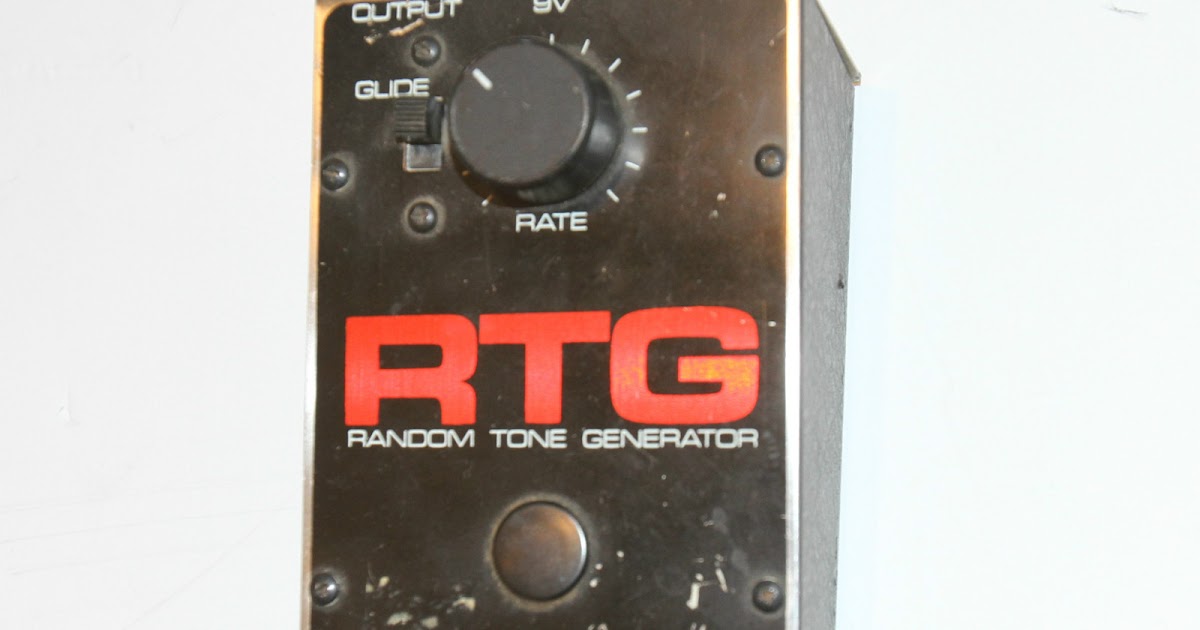 But hey, ITS VINTAGE DUDE!