Hi, this morning i found an interessant post on the Arduino playground. With the new generation of arduino board, they have switched the ftdi chip (usb to serial) by an atmel one, that’s not really a news. But what i read, is that you can play with the chip firmware and can build it as a general midi device :))))) Is some of u have tested? speed? … (fuuuuuuccckkkk i let the only one uno board at work and i’m in week end nowwwwww gggrrrrr can’t test it!)

It is also compatible with the Adafruit Atmega32u4 Breakout Board+ -

Toss out those FTDI cables and go USB-native with the ATmega32u4. After many months of back-orders, we finally received a shipment of these little guys and are excited to offer our breakout ...

very cool. The atmel device is used on the GM5 and that thing works brilliantly

Gooood, and im at work now with a coffee, and an Uno, i’ll try to found 10 min and give it a try

Found a quick and dirty usb-midi solution a while ago, if you’re interested: 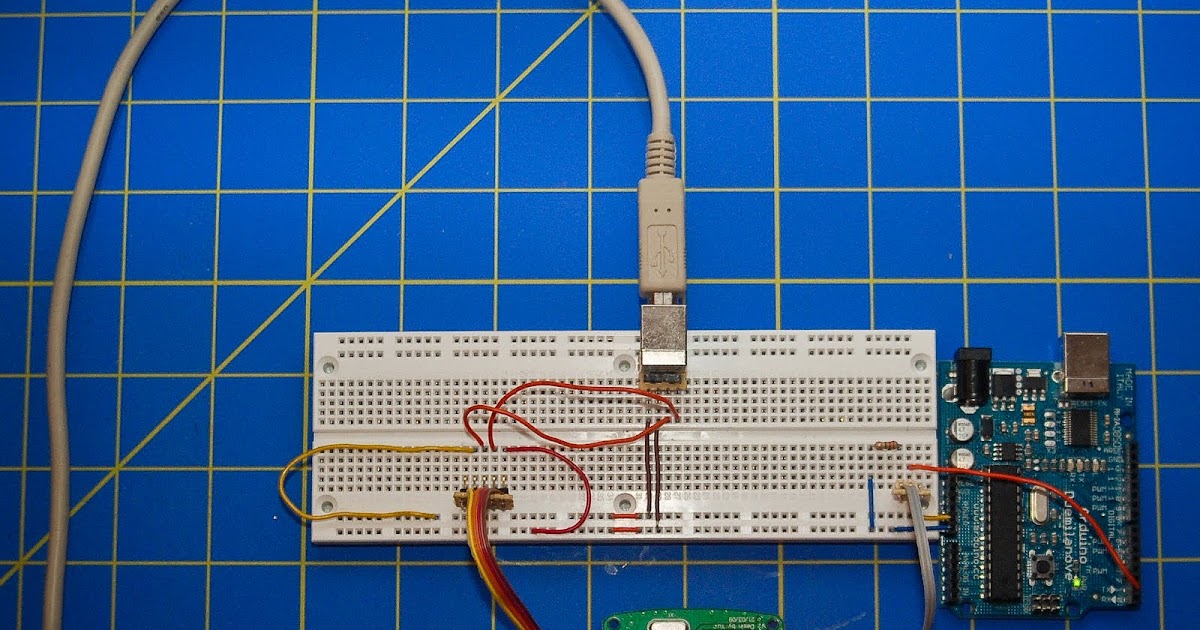 A lot people use arduinos as a starting point for diy midi controllers. A perfectly reasonable assumption many of them make is that you...

Not as fancy though…

I’ve got the exactly same usb cable, but it didn’t work really well, lot of latency, and missed data…

Those el-cheapo midi usb cables use the general midi drivers on Windows XP, and these can be awful when it comes to latency. They also have issues with data corruption with bulk sysex messages. Rather stay away from them.

those câble have to go to trash :))

Hehe, alright. I won’t try anything with those cheap cables then :))

so after some times, i took one hour to test the Atmega8u2 firmware…And it rocks My arduino smd UNO is now a midi device without driver, without any serial/usb/serial soft converter or max or anything else… I just try to send CCs with pots to Live and it’s ok and reactiv! Have to build some code now…

Olivier can u give me a little piece of ur brain please for this task? :DDDD

You could get preprogrammed chips from ploytec pretty cheap…