Is a conductive pen useful for repairing lifted pads/scratches in synths?

Anyone have experience using these?

Haha figured as much but thought it would not hurt to ask the experts!

They’re okay for heated windscreens but not much else.

You can also fake tiffany lamps patterns from a molded piece of plastic….
Regarding the Cable of Shame™ i can highly recommend non translucent Cases. I know what I’m talking bout bro!

Non-translucent works, but the thing is I know the cable´s there and could (almost) not live with that!

Was mostly thinking of a quick solution to a lifted pad not so much making an entire trace.

Wire reroutes are like in-field Rambo stitches. Wear them as badges of honor, not shame.

Haha. I hate looking at the back of my x0x Heart PCB. Nasty nasty…

I call it ‘the jumper of failure’.
Or ‘the botch of broken dreams’.

BTW, you would burn the conductive paste you apply with the pen by soldering - just to let you know the cause why its a bad idea.

Ill start with this epic failure: 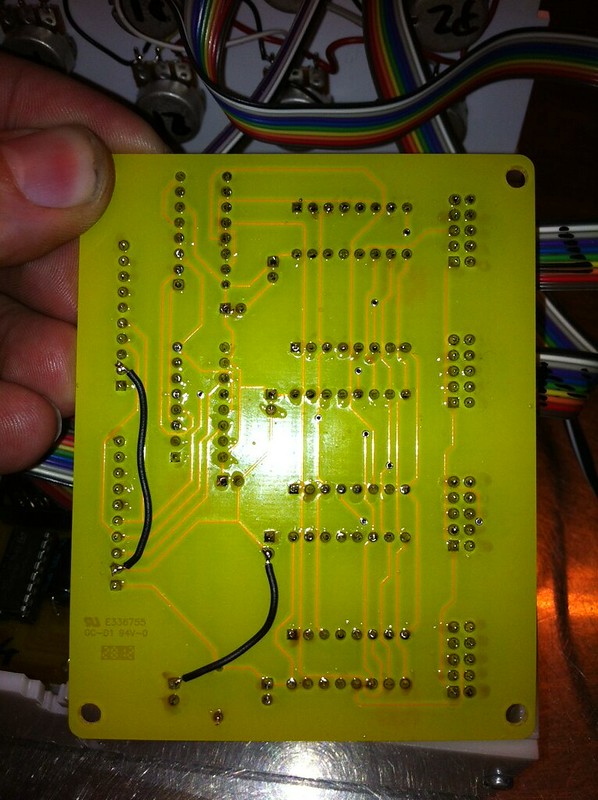 and the “Ugly floating Resistor” Fix from Triiiples 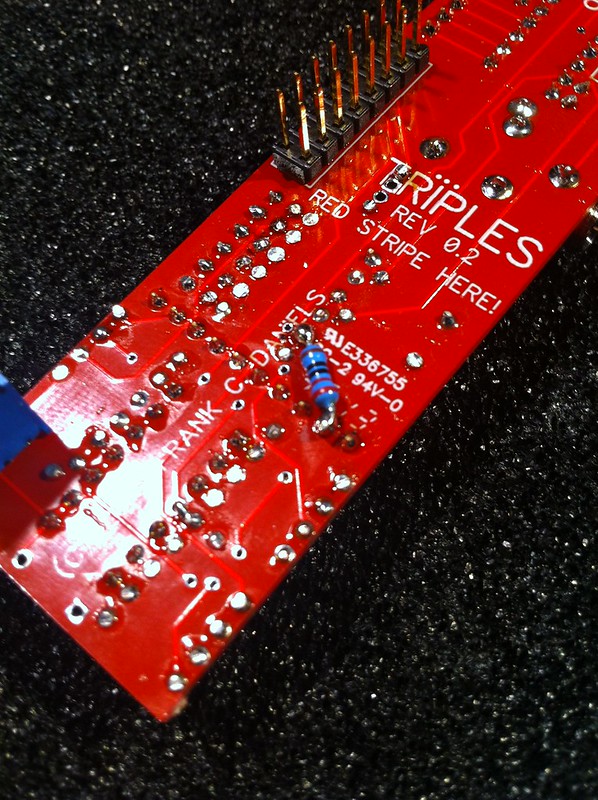 Wait wait, I got one…

Missed a resistor in a design I had manufactured. 50 PCB’s fail. 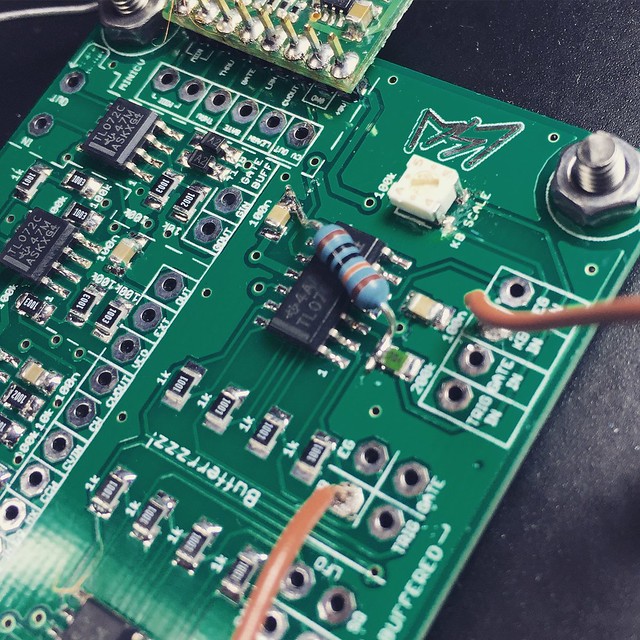 Minor de-rail, but if anyone wonders why Sinclair computers went out of business, the QL is a perfect example of why, bodge city:

So I guess conductive pens wouldnt have saved Sinclair…

it wouldn’t have made the C5 go any faster either

emax lcd screen pads are very fine and weak the wave soldering process they used weakened the glue and even desoldering with low heat can lift the pads i use a tungsten bit which makes a 1.3mm hole and you fit a through hole rivet which you compress this gives a new solid pad which you just flow some solder to the track

you can also buy repair kits which are small copper tracks pads vias and you scrap the mask of and resin the new copper tracks on to the original place and again flow some solder to the old track location but the sheets are not cheap.