Don’t know how to say that in English

but: Bonne fete Olivier! And one more time, many thnx for your hard work!

Except if you live in Quebec I think…
Anyway, bonne fête from me too!

Bonne Fête from me ,too Olivier!

is the Bonne Fête a big thing in France / around the world?
here in Germany only hardcore catholics celebrate Nameday it i think. most people don`t even know when theirs is.
And How about the Names - There are different Names in every Country and Language. (and also more than 256 Names also) How does that work out?

is the Bonne Fête a big thing in France / around the world?
In France, it’s not uncommon that people just say a little word, but there’s nothing more about it. I don’t really know hardcore catholics, but I know that even muslim people (at least the tunisian guys in my lab) sometimes say the “bonne fête” thing.
Actually, the weather forecast guy/girl tells the names that are celebrated the following day on the 3 main tv channels.
But I hope that no-one ever gets angry here if you forgot this little attention. That’s far from a birthday celebration.

About the different names, I think it’s just translated/local first names of christian saints. In France, the same day applies for several different first name, often with the same root. Obviously, some first names don’t have a saint’s day.

no religion thing here, just see it on calendar

So theres a Party at Oliviers Spot tonight?

It’s not really a big deal here, I think it would have gone unnoticed if you hadn’t post - especially since my girlfriend and I never address ourselves by our first names - so I’m kind of desensitized to it on a daily basis.

Nothing special here, I’m actually slowly recovery from a cold…

@pichenettes hope you get better soon. There’s a lot of people with colds around here, too. Must be this weird weather we’ve been having…

Does she call you Mr Gillet? Or Sir?

ah, rosch is revealing his darkest secrets regarding nicknames as he is always Schnurzelchen

she calls me like the title of this book 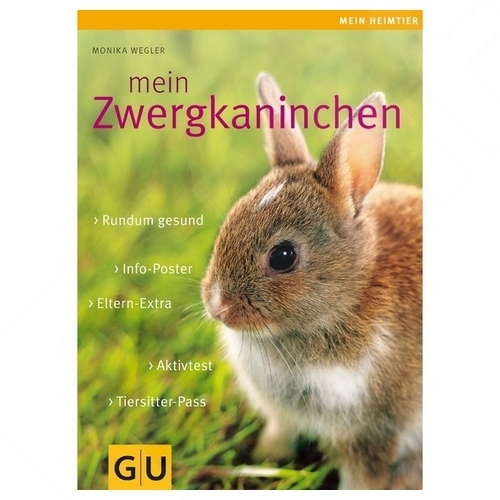