Nah, I like it. Mostly because yours now says butt-to-butt… But yeah, I forgot >_> 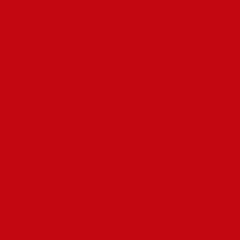 It’s for anyone who works in IT, or for some other reason has to read tech news regularly…

Nothing, except for a bit of un-expected funtimes when reading articles about clouds…

Basically a lot of articles mentioned “the cloud” as a solution to all IT problems, so much so that someone made a plugin to change cloud to butt… To at least make reading dull and incorrect articles a bit of fun