Hi there.
I have here still a Ambika Kit, laying in its original box, since i bought it a while ago here in the online-shop. Since i received it, it stayed in the original cardboard Box in my Studio, and hasn´t been exposed to sun, heat, humidity or similar. The weather has beeing pretty humid the last days over here, but as far as i know, the material which the pcb are made of, are not affected by humidity at all.

Today I had a look at the Mobo and the Voicecards and noticed that look pretty skew. Especially the Mobo. Looking at the rim, it looks like a banana. . In other words, it won´t lay flat on the table. Hard to take a picture.

Is that normal?
Have I done a mistake while storing the kit?

I think, it would be wise the flatten out the PCB somehow before starting soldering ?! Maybe putting the Mobo under some heavy books for a while?
I´m worried, that once the Mobo has been soldered with the components, due to the attached at the enclosure, the Mobo will be forced to flatten out and i´m concerned that solder joints will break…

it’s normal because of the unequal amounts of ground plane copper on both sides.
one way to be 100% sure there’s nothing wrong if you’re really concerned would be heating up the joints again after assembling the boards.

thanks @fcd72 for the supersonic fast answer. agree, sure, but would the stiff solder joints of the components take the stress which will be applied on them in that moment the case will squeeze it tight?

I mean, i´m just a noob. concerned for nothing.

good idea with the re-heating the joints. Yep, got it. The reason you mentioned makes asbolutely sense for me (its like carpentry).

So, if this is nothing unusual, and re-heating the joints is something what you guys usually don´t do as a common step when assembling the ambika, i hope it will work out o.k. for me as well.

Actually yours looks quite OK. My first LXR Proto was way more Bent… 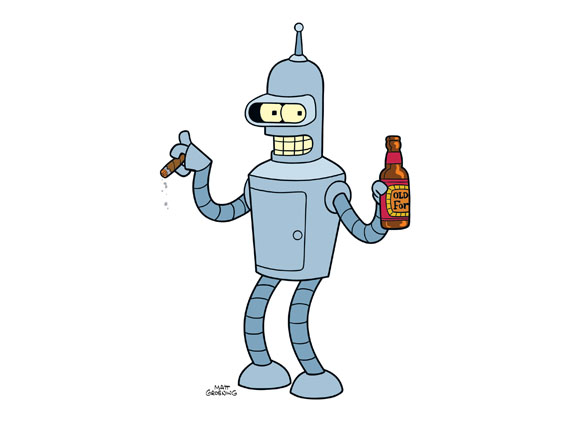 @fcd72 as you mentioned LXR and it seems that you already finished your part with enclosure as I saw on LXR forum. Is MidiALF enclosure in progress ?

@cereyanlimusiki
Im at it albeit need to order some parts. Ill have to do first the initial Run of LXR cases right now - because you all keep poking at Julian and he has already Hematoma from this. The Pic actually shows his back this morning after opening his mailbox getting hit by all of these “When is it available” Mails

seems like there’s an overall SM atmosphere since Olivier dropped the seed.