Adapting Warps for AM modulation

So I came across this app software for AM modulation that seems kind of inspiring: 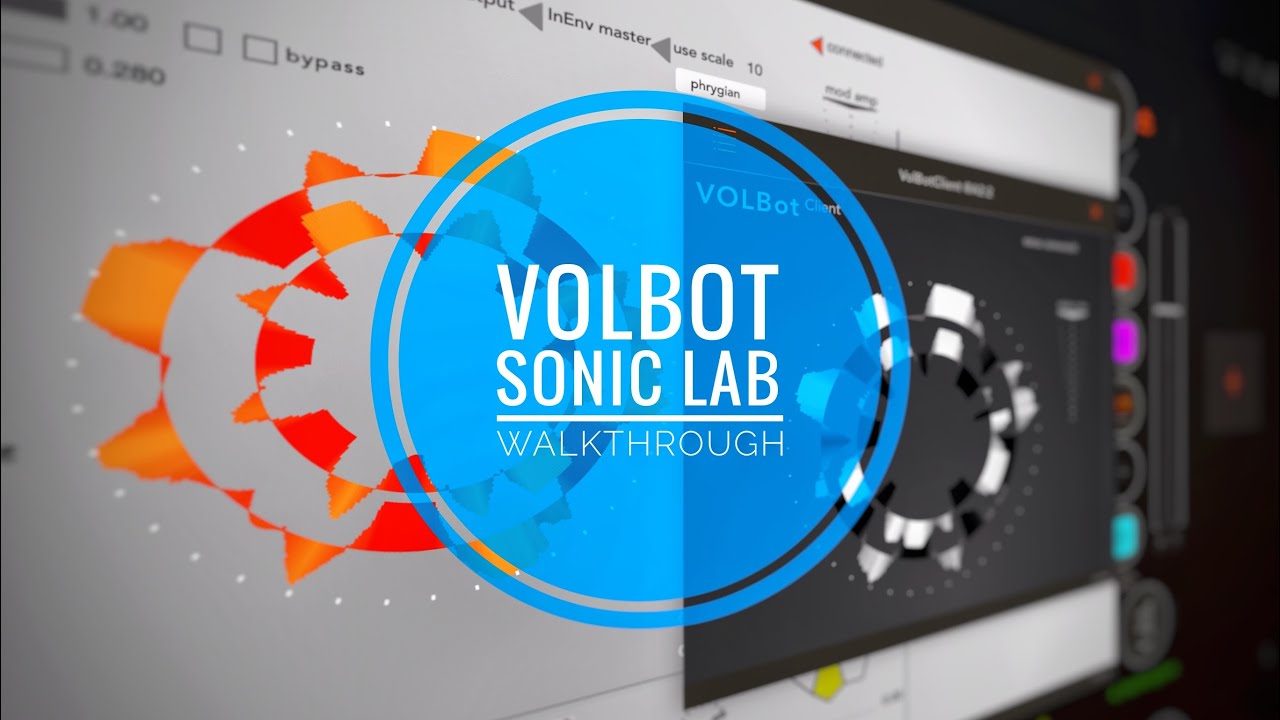 And I started wondering how something like what they’re doing here might be achieved in Eurorack (sans the circular display, which while nice, I don’t really think is an absolute requirement and I don’t find it all that helpful anyhow).

What things seemed to boil down to, is that I could assemble a bunch of modules to take a couple of LFOs and perform a selection of logic or arithmetic operations on them to produce an output that could be used as an AM CV for an external VCA to AM some external audio (VCO, or sample, or whatever). And maybe achieve some results not too dissimilar from what you can get out of VOLBot.

So I started to head towards a CV addressable switch plus some kind of logic module such as the NonlinearCircuits ANA.

But then I realized that Warps is pretty darn close already. What I’d like to see is operations more tuned for CVs than signals, such as Min and Max as well as multiply and am still pondering others. I don’t think that for CVs, the vocoder is very useful and not sure that two multipliers are needed. There could be some offsetting issues as the outputs, intended to be AM CVs, are likely better as unipolar signals. The output could just be rectified, but another option might be to condition the inputs so they’re unipolar on the way in to the algorithm operation…

I haven’t attempted to build the Warps code from source but I’d think that at a minimum, replacing a couple of the less CV useful modulation algos with min and max would be all that difficult, once I can actually build the code…

warps has a ring-modulator mode. ring modulation is amplitude modulation.

Yeah, but I’m not just looking for a ring modulator, but CV selectable suite of algorithms useful for producing AM modulation signals from two LFOs, including multiply but also sum/diff/min/max/compare, etc…

My thought is that the Warps output would be used as a complex CV to AM an external VCO signal, such that the CV is a complex CV produced by Warps ability to choose from a selection of operations on the two LFOs.

Instead of looking at the source code, look at the schematics:

Warps’ inputs and outputs are AC-coupled (as required by the WM8731 codec the module uses), and it is thus unsuitable for processing CVs. All frequencies below a few Hertz are filtered.

If you want to respect scale and your signals to remain calibrated (ie, if your function is min, if one input is 1V, the other 0V, and you expect the output to be 1V), the only Mutable Instruments hardware platform capable of this would be Stages.

Stages’ inputs and outputs are DC-coupled, and calibrated. The inputs are limited to a few kHz of bandwidth though – so you’ll have the inverse problem of having your module limited to logic operations on CV signals, not audio.

Crap, I was wondering about that… Oh well. Too bad too, as the Warps UI is kinda perfect-- what I’m looking for is pretty much exactly a Warps that works on CVs. Two inputs, algorithm selection, and at least one output…

You can add a MCP6002 to scale the two audio inputs as if they were CV inputs, route them to spare ADC inputs on the MCU (maybe to two different ADC inputs that you would average to eliminate a little bit of noise)… then a DAC8552 or the like to output two channels of voltages, summed to the outputs.

Then a calibration procedure.

Then a button combo to switch between AC mode and DC mode (which will read the input signal from the built-in ADC, and write to the 8552 rather than to the codec). DC mode would have a different selection of algorithms, and the internal oscillator would run at a low frequency.

Now that would be a much more interesting derivative work than a 123.72€ 6-HP clone

Well, I’m not looking to get into the hardware business myself (or any business, for that matter), was just looking for a one-off solution that’s better than buying a CV mux & several logic & arithmetic modules and was hoping that the distance between here and where I want to get was a matter of finding a decent off-the-shelf module that could produce a variety of complex CVs derived from LFOs. There’s a couple of complex CV modules out there but the ones I’ve found so far are either expensive overkill or miss the mark. It then struck me that the Warps take on audio was pretty much the same take I’m looking for, for CV so I was hoping it’d be a short step from there to success. Still studying what the options are at this point…