A new Shruthi-1 is born

Thanx to Olivier for let me being a BETA tester for his Shruthi-1!

So i havn’t really finish to build it (Enclosur and some soldering to do again), but Shruthi is alive now, and i have test it toonight: 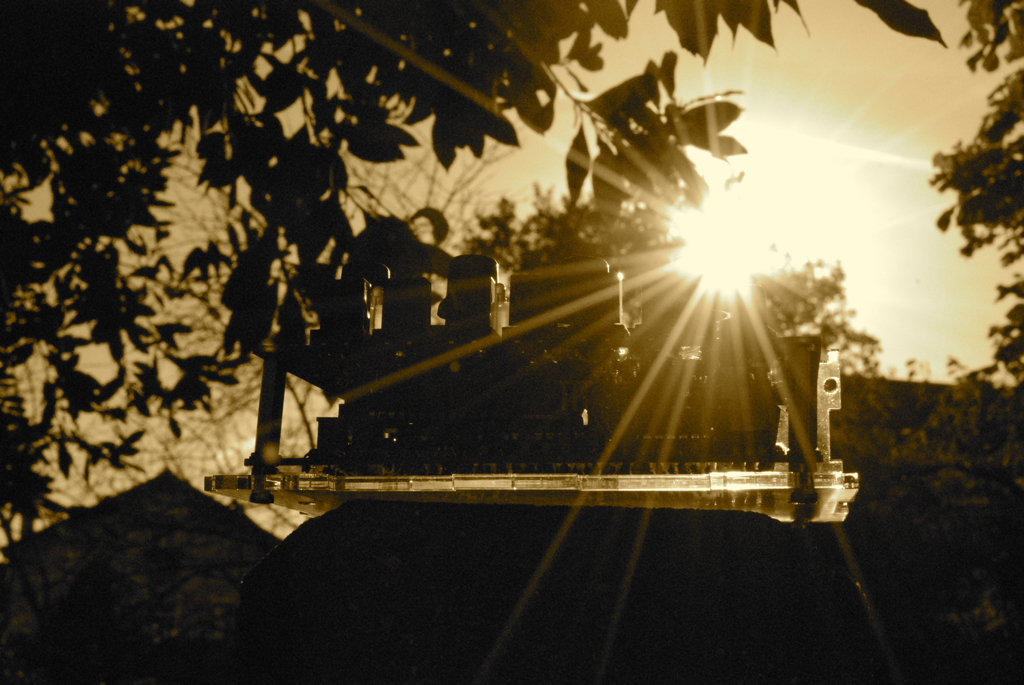 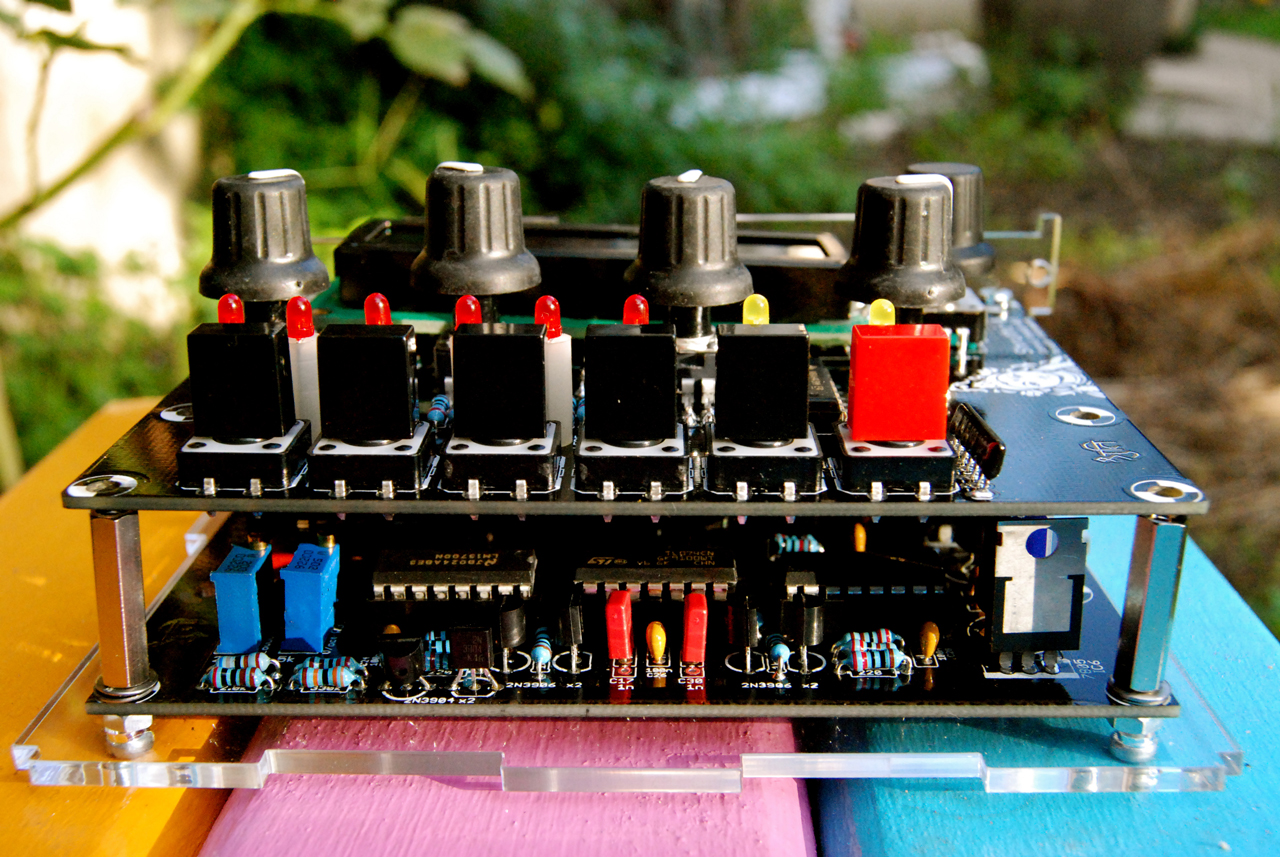 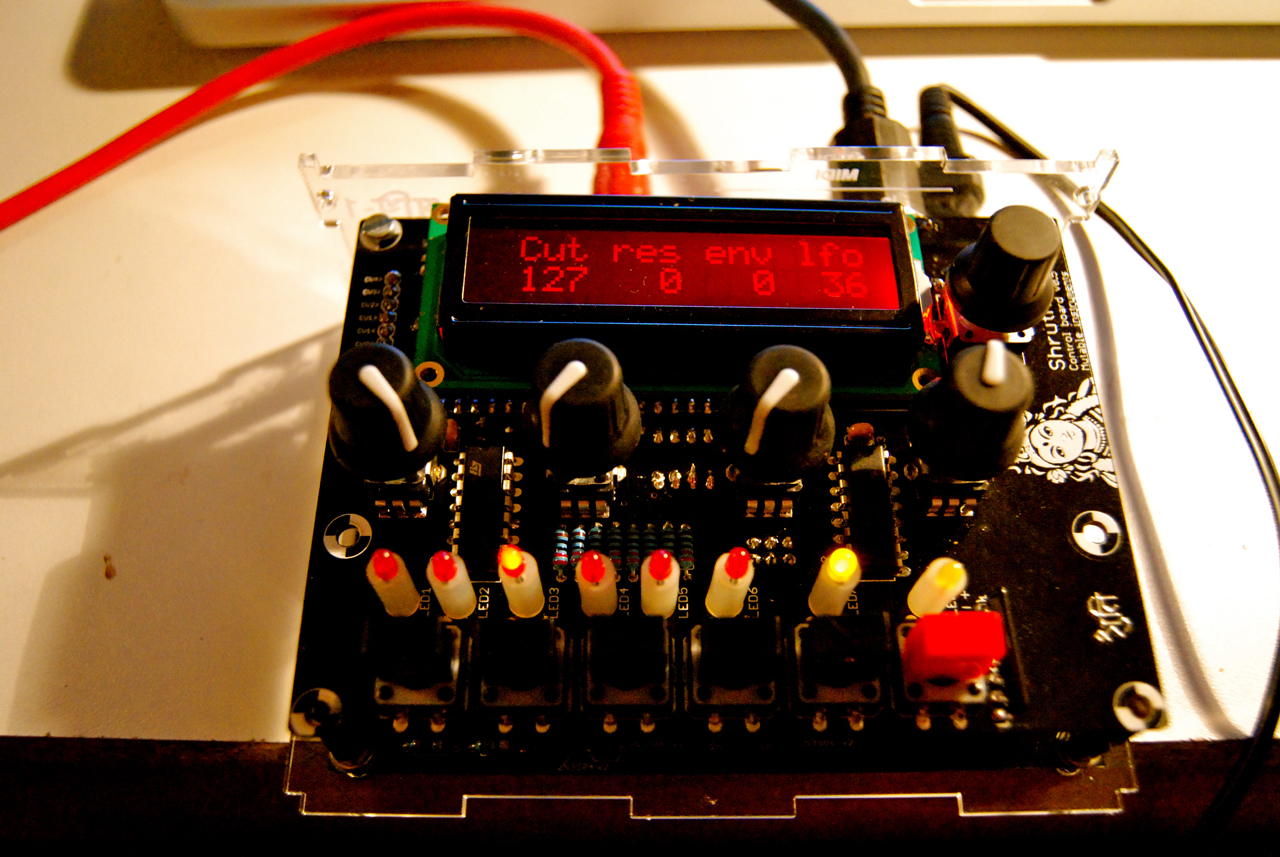 I confirm, the drums are the “kicker” and “snare” presets

drop me a line how the enclosure fits … BTW nice weather ;-D

EDIT: Just heard your demo… the low end kicks ass even as mp3, hard times for any moogish base. Why did DBX this Subharmonic Syntheziser Thingy??? (At this point you may see me rearange my FX-Rack to free some space…)

good work! its a good thing to have your synths outdoors!

great to hear some nice sounding drums from it!
now ill have to try to make some with its little brother! =)

the filter seems to have a little bit different sound to it but its
not a bad thing. just another flavor!
a bit brighter is some way perhaps.

congrats man! The demo sounds really cool. Now that I have finished the Shruti-1, I guess I could move on to this one!

The Shruthi has a larger audio range (deeper in the bass and brighter in the high-end) for several reasons:

Nice work all around! Can’t wait to get my hands on one!

the first batch are going to be up for sale pretty soon olivier?

I’ll send to another builder, build one for a friend and take new photos to improve the assembly guide. No bad sign in sight. Within 2 to 3 weeks.